Jason Day emerged from a three-man playoff, edging Alex Noren on the sixth playoff hole – the first one on Monday morning – to win the Farmers Insurance Open. 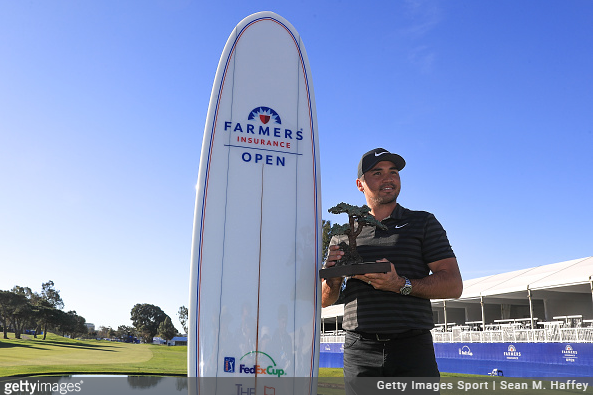 Day will move from 14 to 10 in the Official World Golf Rankings following this victory.