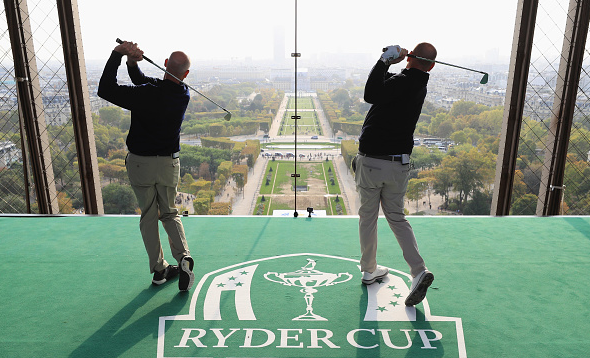 In a promotional event to start the one-year countdown to the 2018 Ryder Cup matches, captains Jim Furyk and Thomas Bjorn got together in France to talk up the popular biennial matches.

To create some viral buzz for the team-based tournament, to be played this go-round at Le Golf National, the captains hit golf balls off the Eiffel Tower in Paris – similarly to what Arnold Palmer did 41 years ago. 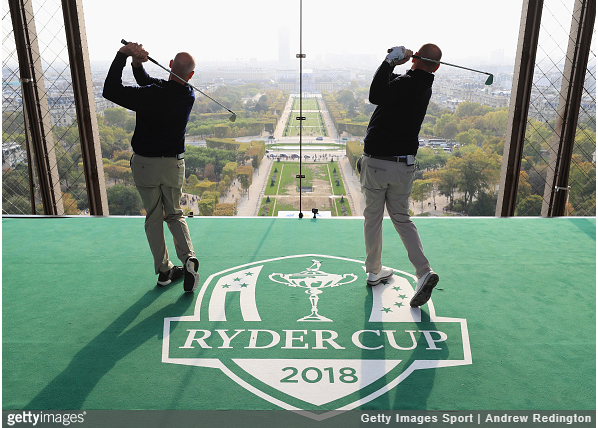 During a presser, which followed, Furyk, the U.S. captain, was asked about the Americans inability to win outside of the states (last win in Europe was 1993).

The 47-year old Furyk said, “We have 25 years of scars to overcome. Europe has handled those away matches far better in the last 25 years than we have. We might have to take a page from their book and try to figure it out.”

While Tiger Woods is unlikely to make the U.S. Ryder Cup squad, Furyk hinted that he would be named a vice-captain, the same role he played in 2016 under U.S. captain Davis Love III at Hazeltine.

Woods has been cleared to resume his career with no restrictions as he attempts another comeback following a fourth back operation in the last three years. 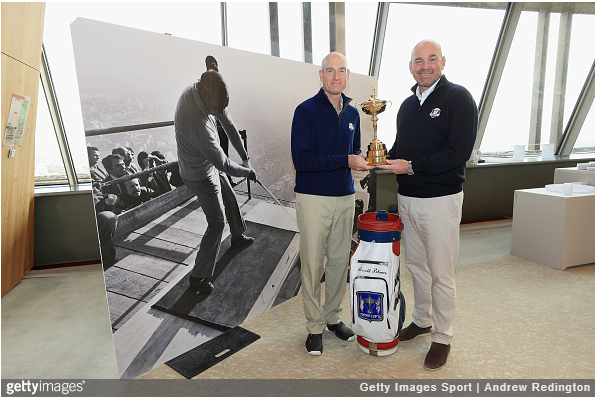