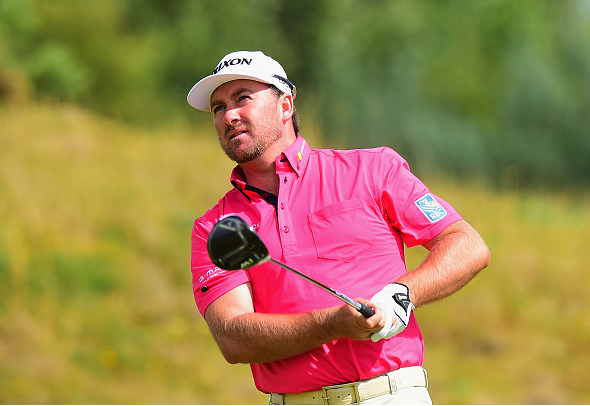 Sedgefield Country Club, a Donald Ross design, was founded in 1926 and was the original venue for the Wyndham Championship. Although the tournament shifted to the Forest Oaks Country Club for some time, it returned to Sedgefield in 2008 following course restoration and lengthening.

Since the tournament returned to Sedgefield, which measures just 7,127 yards, low scores have been aplenty.

And as is typical with a Ross design, the greens at Sedgefield are smaller, undulating and quick when compared to the average PGA Tour greens. Ross’ designs always leave plenty of choices off the tee.

3 KEYS TO SUCCESS AT 2017 WYNDHAM CHAMPIONSHIP 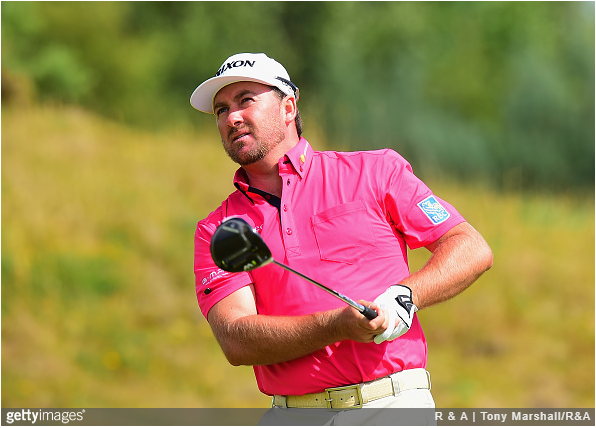 Players will have plenty of options off the tee this week as being long doesn’t provide much of an advantage. Finding fairways around this track is the best way to attack the small greens and set up birdie opportunities.
Top Accurate Drivers: Graeme McDowell, Zac Blair, and Kevin Kisner. 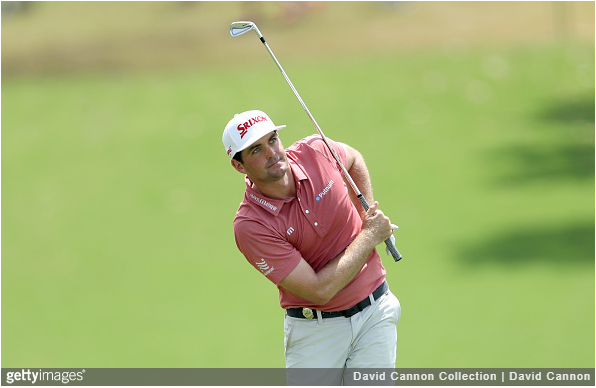 As a par-70, Sedgefield offers plenty of variety when it comes to its par-4s. Eight of the 12 par 4s measure less than 450 yards, which means a short wedge for most players. At the same time, the two finishing holes each measure over 500 yards and play as par 4s.
Top Par-4 Scorers: Keegan Bradley, Lucas Glover, and Webb Simpson. 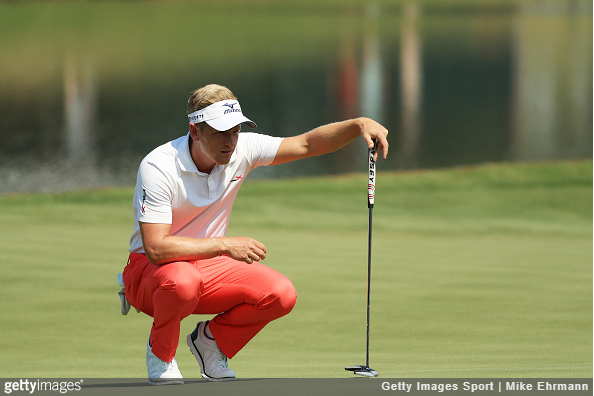 Although Sedgefield ranks one of the easiest course to hit Greens in Regulation, at the same time it ranks as one of the tougher greens to putt on. Sedgefield transformed its greens from Bent grass to Bermuda grass in 2012. This made the greens quicker, and caused the undulations to play even a bigger role.
Top Players this Week: Luke Donald, Graeme McDowell, and Kevin Kisner.

This content was originally published in August, 2016, but was updated to reflect the 2017 Wyndham Championship field.