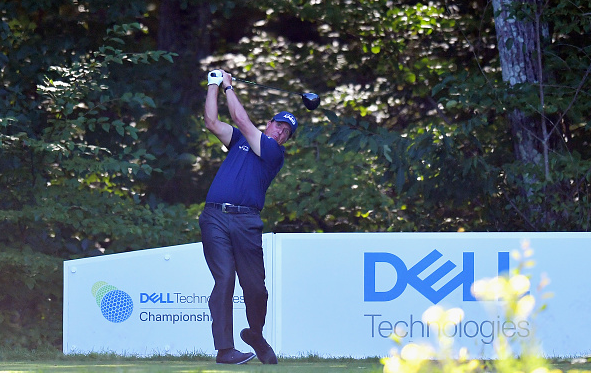 As the cream has risen to the top, there are very few relative unknowns still alive in the playoffs, but there was a player in Friday’s top 10 at TPC Boston that most casual golf fans know very little, if anything, about, and that was List. 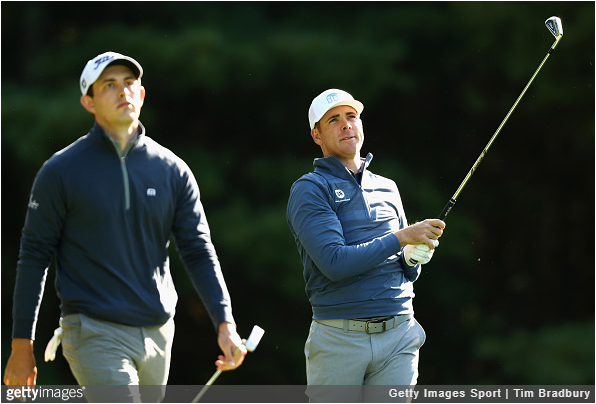 The 32-year-old Vanderbilt product started his round bogey-bogey-bogey, but over his last 15 holes as well as anyone in the field. By playing 13-16 (he started on the back nine) birdie-birdie-birdie-birdie, List was incredibly back under par by his 7th hole, and even added another birdie on 18 to go out in 2-under. Then, with three birdies to two bogeys on his back nine, List finished at 3-under 68 and is currently in a tie for 6th place.

List is ranked No. 151 in the world, but after a strong start to his 2017 season, he is coming into the week at No. 52 in the FedExCup Standings.

Mickelons has given his multidudes of fans little to cheer about lately, but the Presidents Cup hopeful looked more like himself in round one, as he had just a single bogey in a 2-under 69 that has him in 12th place. 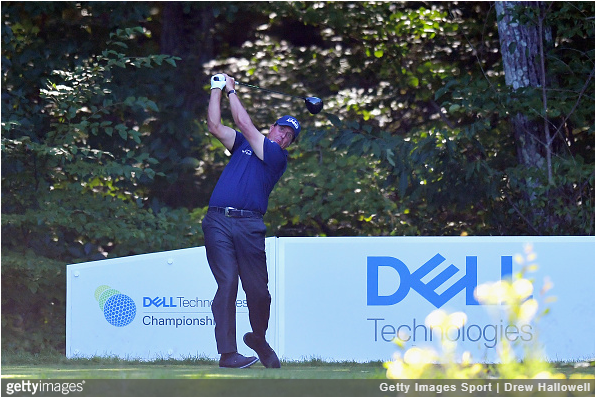 Today, Mickelson revealed that he is battling a health issue that has played a big part in his recent string of poor results, but whatever that issue is (he did not get into specifics), he was able to overcome it on Friday.

It may be only one round, but the man projected to make the biggest jump in the FedExCup Standings is Sweden’s Blixt. The winner of this year’s Zurich Classic (he paired with Cameron Smith in that team event) is projected to make a 35-position jump from No. 84 to No. 49, well within the range he needs to advance to round three. 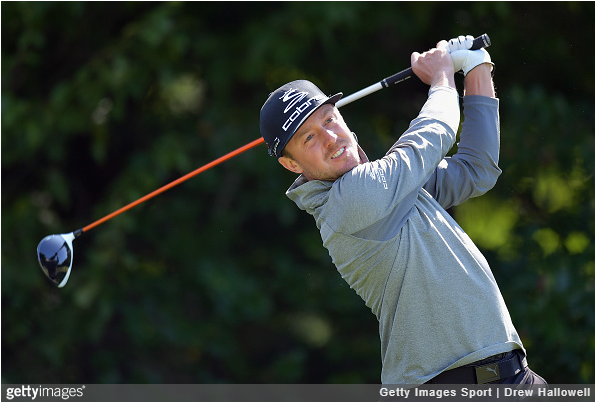 Like Mickelson, Blixt had just one bogey on his round, and while he was not particularly accurate, his work on the greens were the big credit for his 3-under 68, which has him sitting at T6. Blixt missed his last five cuts coming into the week.

Spieth said all the right things after his disappointing playoff loss at last week’s The Northern Trust, a tournament where he led by five strokes at one point on Sunday, but an uncharacteristically poor first round at TPC Boston has some wondering if his confidence took a hit after what happened in New York. 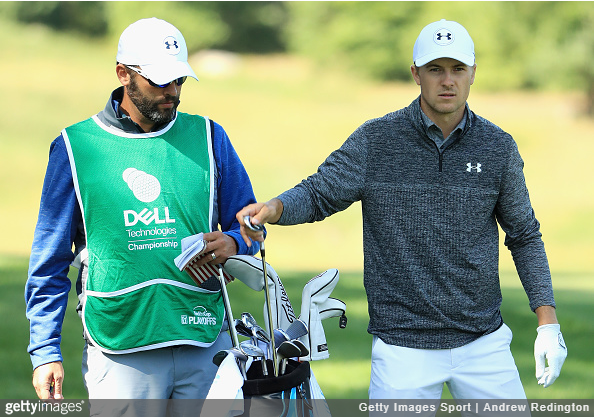 Spieth played his front nine 3-over, but while he was able to get back two of those strokes on the back nine, a 1-over 72 has him in 42nd place after 18 holes, an especially disappointing position given his recent tremendous play.

Day was a popular victory selection this week, as he came into the tournament off back-to-back top 10s, but the Aussie dug himself a deep early hole after a 5-over stretch (double-bogey, bogey, double-bogey) on his 4th, 5th, and 6th holes (he started on the back nine), and was unable to find much of a way out, finishing with a 4-over 75 that has him at T75 in the 100-man field.

The big-hitting Koepka was a perplexing 2-over on TPC Boston’s three par-5s, and with only one birdie, the U.S. Open Champion finished with a 3-over 74 that has him eight strokes out of the lead.