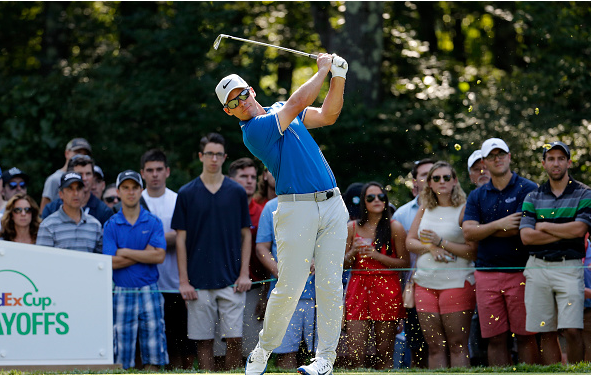 Over the past two years, the Royal Observatory in Greenwich, London has been setting Greenwich Mean Time on the high finishes of countryman Paul Casey, or at least it could if it needed to. 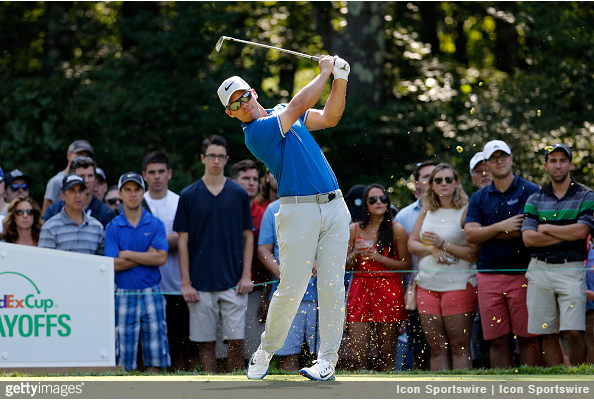 Casey said his playoff success is due to a feeling of finality.

As impressive of a showing as it has been for Casey over the past two-plus playoff seasons, he has consistently had trouble closing these events. 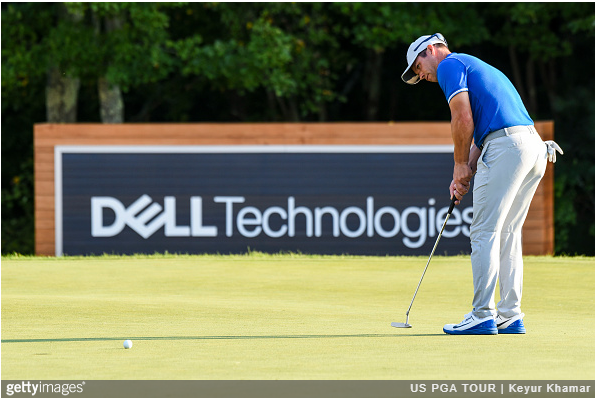 “I saw an e-mail come through today with a whole big 100-page PDF of how many birdies and how-many-under-par in Playoffs and stuff,” said Casey at TPC Boston. “It’s good. But I — yeah, it needs wins.”

This year has not been an exception. Casey was in third place going into the final round of The Northern Trust, but bogeyed four of his first six Sunday holes, leading to a final round 1-over 72.

Then, at the Dell Technologies Championship, Casey started the final round just one shot out of the lead, but he was unable to keep up on the front nine, and then collapsed midway through the back with bogeys on 11, 14, and 15. Birdies on 16 and 17 were mostly cosmetic, as Casey ended up shooting a 1-under 70, good for a T4.

At No. 8 in the standings, about 800 points behind current No. 5 Jon Rahm, Casey realizes he needs a win at the BMW to sneak into the top 5.

“I can’t do what I did last year throwing in a couple of second-place finishes and probably sneaking into the top five like last year,” said Casey. “I’m too far behind guys like Dustin. So I need a win – at BMW.”

The TOUR Championship Field of 30 (With Starting Scores)