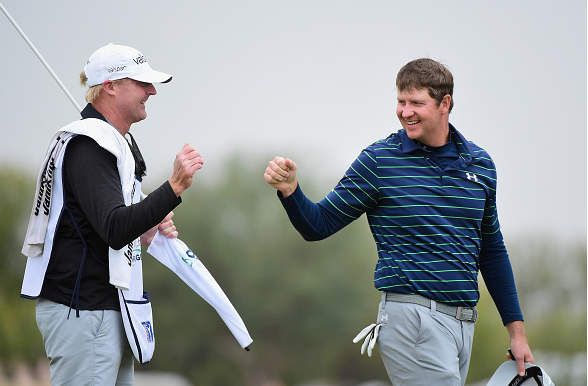 Hudson Swafford won the CareerBuilder Challenge at PGA West in La Quinta, California with a final score of -20. It was the 29-year-old’s first win on the PGA Tour.

The Florida native also took home a check worth nearly $1,044,000 for his performance. Here’s a look at the final standings from La Quinta, along with money earned.