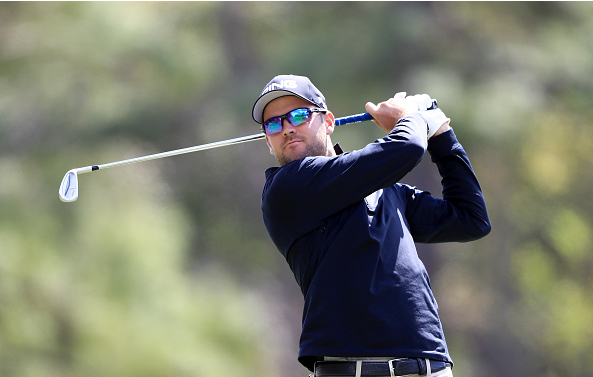 Corey Conners shot a 4-under par 67 and leads the Valspar Championship by one shot heading into Friday’s second round. 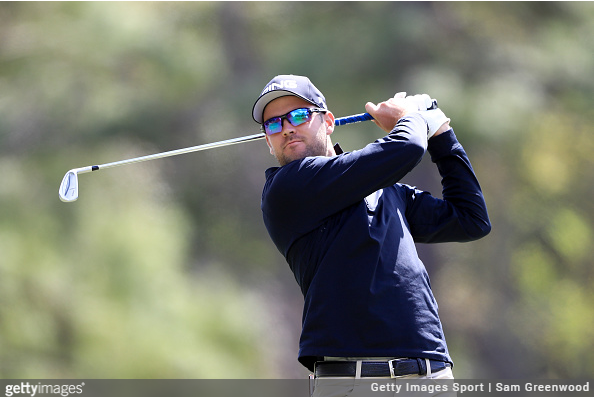 The 26-year old PGA Tour rookie, with a world ranking of 603, made his way around Innisbrook’s famed Copperhead course with surprising ease on Thursday, carding five birdies and one bogey.

“Just kept things simple. I seem to play well on difficult golf courses and hit a lot of fairways, got myself into position to make some birdies and fortunate to hole some nice putts on the front-9 and keep myself out of trouble,” said Conners, who got into the field as an alternate.

“That’s a big key on this golf course, I think, you are off the fairway you can make a mess of some holes pretty quickly. That was definitely a key for me.”

A low opening-round score is not uncommon for the little known Canadian. In 11 starts to his rookie campaign Conners has never shot over-par in the opening round, and has only one missed-cut. In fact, his first-round scoring average is an impressive 69.6, nearly three shots better than Jordan Spieth’s 72.1.

Of course, the weekend rounds are another story, as Conners generally finishes near the bottom of the leaderboard come Sunday night.

“I haven’t had the best results on the weekend so trying to learn from prior experiences and kind of get in a better rhythm and stay focused,” said Conners.

Jimmy Walker, Keegan Bradley and Russell Knox are tied for fifth at 2-under 69.

Some of the tournament’s headliners are among a logjam of 20 players sitting T8 at 1-under par, headlined by Justin Rose, Sergio Garcia, and Tiger Woods. Other names at 70 include Brandt Snedeker, Jim Furyk, Charl Schwartzel, Steve Stricker, Paul Casey, Adam Scott, Luke Donald, Luke List, and Stewart Cink.

The two tournament favorites, Jordan Spieth and Rory McIlory, struggled on Thursday, opening with 76 and 74, respectively.

The Top 3 (and ties) in the four major categories (through 18 holes).

“Actually played in the Monday qualifier. I just finished and got a call from the Tour saying that I was in. So, yeah, it was obviously a great feeling to get into the field and kind of had a mindset of trying to take advantage of sort of a good break, I guess.”
– Corey Conners