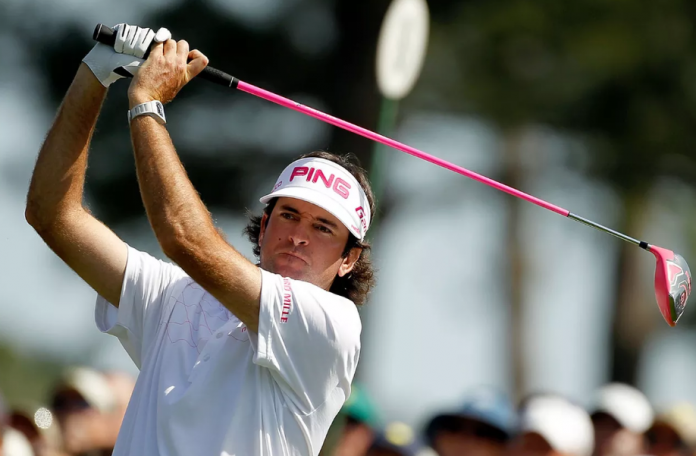 In today’s PGW Daily, we have Rory parting with an MMA legend, Sergio Garcia is ready to make a Ryder Cup splash, Brooke Henderson gets mobbed, and we show you how you could own a Bubba Watson pink G Driver.

Round of the Day

PING is selling Bubba Watson’s pink drivers, the kind he has been using since 2012, each comes with a Bubba Watson caricature cover. It is part of a fundraising effort for the Bubba Watson Foundation.

Bubba’s distance rankings on tour since he started using the pink G driver:

Rory appears to be enjoying having the past few weekends off. Here is a pic of him partying with Conor McGregor.

Rory parties w/Conor McGregor and Belen goes to the beach in this week's Grind: https://t.co/sehI4PlKJr pic.twitter.com/uDNZBnj5Cu

Life is Good for Sergio Garcia

Sergio’s girlfriend is somewhere nice. Life does not suck for him right now.

Speaking of Sergio, the European Ryder Cup team put out a hype video that he is featured in.

Sergio Garcia will make his eighth @RyderCup appearance next month in Hazeltinehttps://t.co/qgXEzkxjBe

A cool GIF of the Postage Stamp at Royal Troon over the years.

The LPGA is in Canada this week, where the lady to follow is world #3 Canadian Brooke This is an interview with Henderson before play began.

Henderson is a huge draw at the CP Women’s Open, with 75% of Ontario there to get her autograph.

Robert Karlsson with the hole-in-one at the Made In Denmark tournament. The long-hitting Swede is having a difficult season, with just six made cuts in 14 European events.

Everyone Wants a Piece of Beef

Justin Thomas inquired into how one could get a lesson from Andrew “Beef” Johnston.

I just want a life lesson from you beef. Where do I win that???

Beef Golf Video of the Day

Beef Johnston gets interviewed with a puppet.

Competition of the Day

Web.com pros Trey Mullinax and JT Poston challenge each other on a golf obstacle course.

There has been a disturbing trend lately of professional golfers having their clubs lost by airports. This time, it was LPGA golfer Kris Tamulis.

Not the worst place to enjoy my morning coffee!

John Daly and Billy Andrade took a visit to Seahawks training camp, and challenged three players in a “closest to the pin” contest. Offensive tackle Bradley Sowell was the winner, with Daly and Andrade having to use longer clubs. 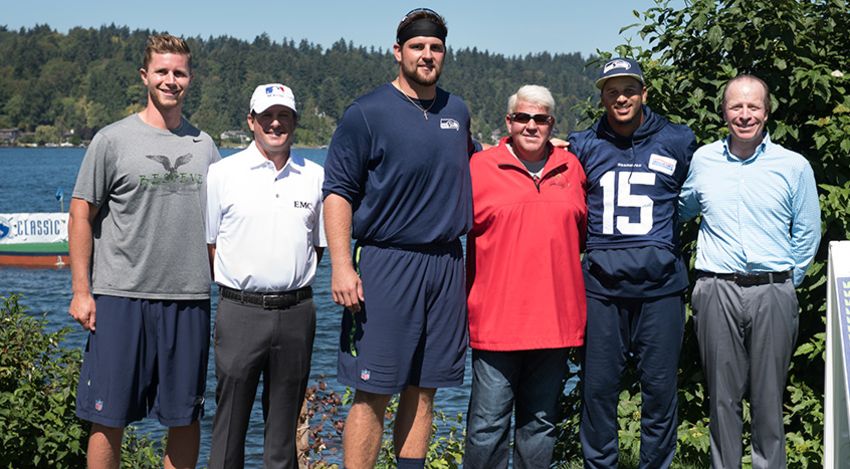