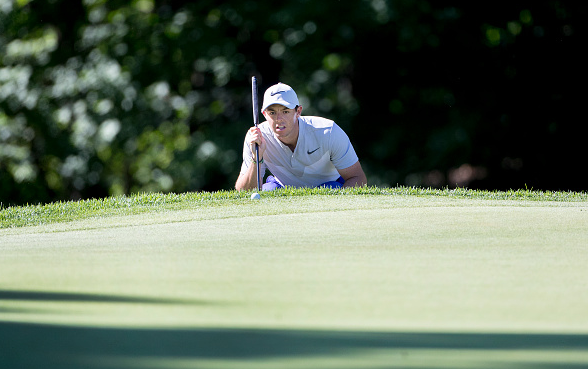 In today’s PGW Daily Roundup, Fred Couples puts together a tremendous performance the week before the U.S. Senior Open, Rory McIlroy is having trouble finding a new putter, the LPGA has another new #1, and Justin Thomas had a much better performance on Twitter than he did on the course.

On Sunday, we were all reminded of something by 15-time PGA Tour winner Fred Couples: when his back holds up, he is really good.

The 57-year-old Couples used a blistering start to overtake the field in Madison, Wisconsin and win the American Family Insurance Championship, setting himself up well with the U.S. Senior Open coming up this week. It was the 13th career Champions Tour victory for Couples, who has played in just seven events this season due to his notoriously bad back.

Beginning the day in fourth place, Couples birdied six of his first 11 holes to shoot a bogey-free six-under 66, propelling him to a two-stroke victory over Scott Verplank. 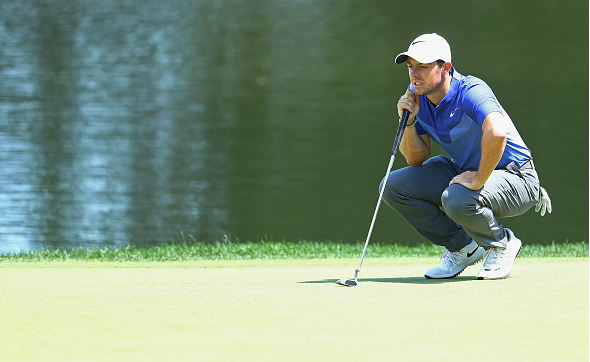 “Well, I honestly, on this tour I feel like I can still win, but we’ve got guys that practice really, really hard out here and they’re 52, 55, 60. I just don’t have the body to do that. So where I miss is when I get on a little roll, I don’t know how long it will really last.”
–Fred Couples

McIlroy struggled badly on the greens at Erin Hills, a primary reason why he shot 78-71 and missed the cut. After more flat-stick troubles during his first round 67 at the Travelers Championship on Thursday, Rory said he would be giving the new putter one more week to make him a believer.

However, after a 3-over 73 on Friday, he changed his mind and ditched the Spider Red completely, using a different putter for his third round 70. That putter too, was short-lived, as Rory used another new putter on Sunday, but this time the results were much better, as he shot his lowest round of the year, a 6-under 64. He finished in a tie for 17th place.

“I couldn’t have done any worse than what I’ve done in the first three days. So I just wanted to mix it up and go back to something that looked a little more familiar. That style of head or that head shape I’ve had the most success with. So I went back to that today to see if I could conjure up any good feelings and it felt pretty good.”
–Rory McIlroy

Two weeks ago, women’s golf had its first new No. 1 in 85 weeks when Ariya Jutanugarn overtook Lydia Ko at the top. Now, just two weeks later, there is another new top dog.

This time, it’s 26-year-old South Korean So Yeon Ryu, who became the LPGA’s first multiple-tournament winner of 2017, after she captured the Wal-Mart NW Arkansas Championship by two strokes.

The win comes just one week before the LPGA is set to tee off at the KPMG Women’s PGA Championship, the second major of the year.

Ryu’s other 2017 win was at the ANA Inspiration, the first LPGA major of the season.

“I can still see a bit of things to work on, but I’m glad to win the tournament and I’m ready to play another major next week.”
–So Yeon Ryu

Coming off a high finish at the U.S. Open, which included a record-setting 63 in the third round, Justin Thomas had a surprisingly poor showing at the Travelers Championship in Cromwell, Connecticut, shooting 73-72 and missing the cut by five strokes.

One place where Thomas certainly did not struggle this weekend, however, was on Twitter, where he twice made positive news. On Saturday, he hilariously vanquished a twitter troll who called Thomas a derogatory name and then told him to “suck it up”. Then on Sunday, Thomas called Jordan Spieth’s winning playoff hole-out just before it happened.

1. You kind of deserve it for not putting sunscreen on
2. You may have a drinking problem
3. You also appear to be bad at golf https://t.co/60eHDcyHEG