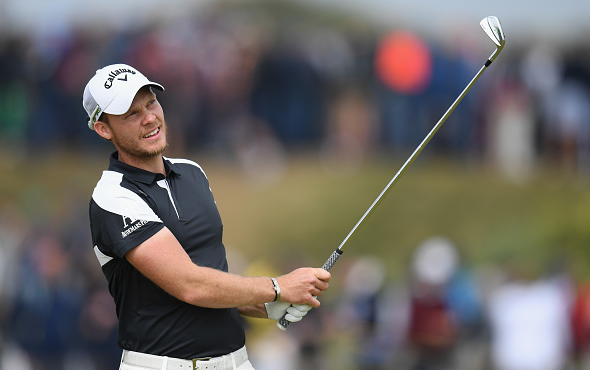 In the most recent case of a golfer reaching the top of the mountain, only to seemingly lose his game entirely, 2016 Masters Champion Danny Willett has had a tough go in 2017.

After a 76th place Open Championship finish, a tournament where many thought he did well just to make the cut, Willett has been openly agitated about a slow-healing back injury, suggesting that it could very well lead to surgery.

In six major starts since his breakthrough Masters victory, Willett has not finished better than T37, and missed the cut in his Masters defense.