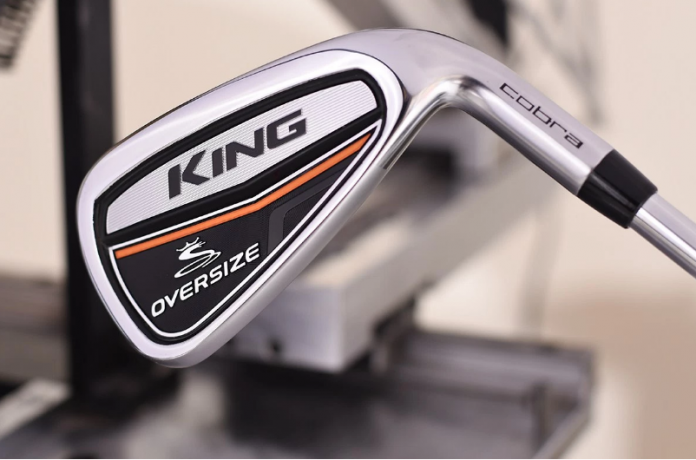 And now, the company claims to have built the largest sweet zone ever. 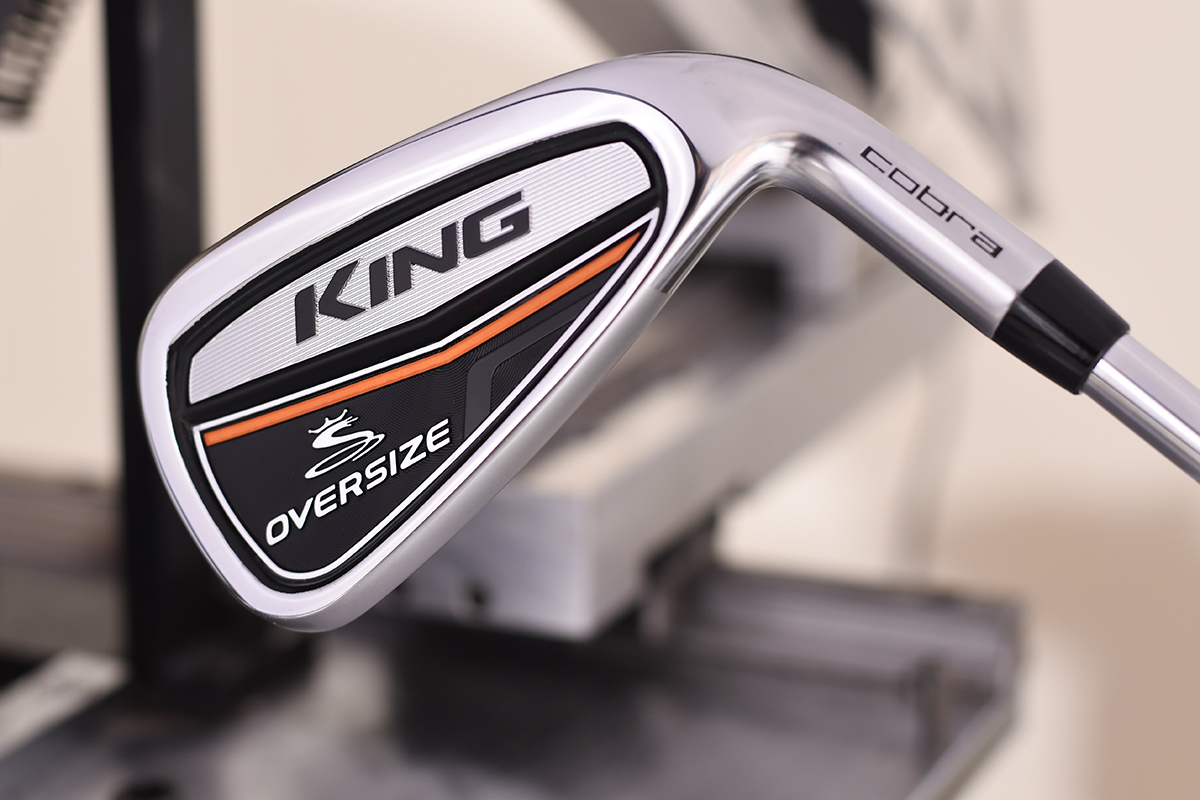 Today, Cobra is all about distance. The KING OS, it’s the first Cobra iron to reach the USGA’s COR (Coefficient of Restitution) limit. The KING OS is geared for the high handicappers, and is billed as a Super Game Improvement Iron.

A thin, high strength face construction helped create a Sweet Zone that’s on an average 12% larger than their F6 in the mid-irons, 7% larger in the long irons and 5% larger in the wedges. This means more ball speed and controlled distance.

Cobra has come out with the largest iron profile which resulted in increased Moment of Inertia (MOI) providing more forgiveness to make it easier to hit the center of the clubface more consistently. This helps to generate more ball speed on off center hits for effortless distance.

The KING OS features a thinner, stronger face and sole structure which has been re-engineered for speed. More speed translates to more distance.

The CNC Milled grooves increases spin and optimizes trajectory throughout the set. This results in improved control and additional workability.

King OS irons come equipped with V-grooves on the 4-6 irons to reduce spin, U-grooves on the 7-PW to optimize spin, and wedge-spaced grooves on the GW and SW to produce extra spin to dial in shots around the green. 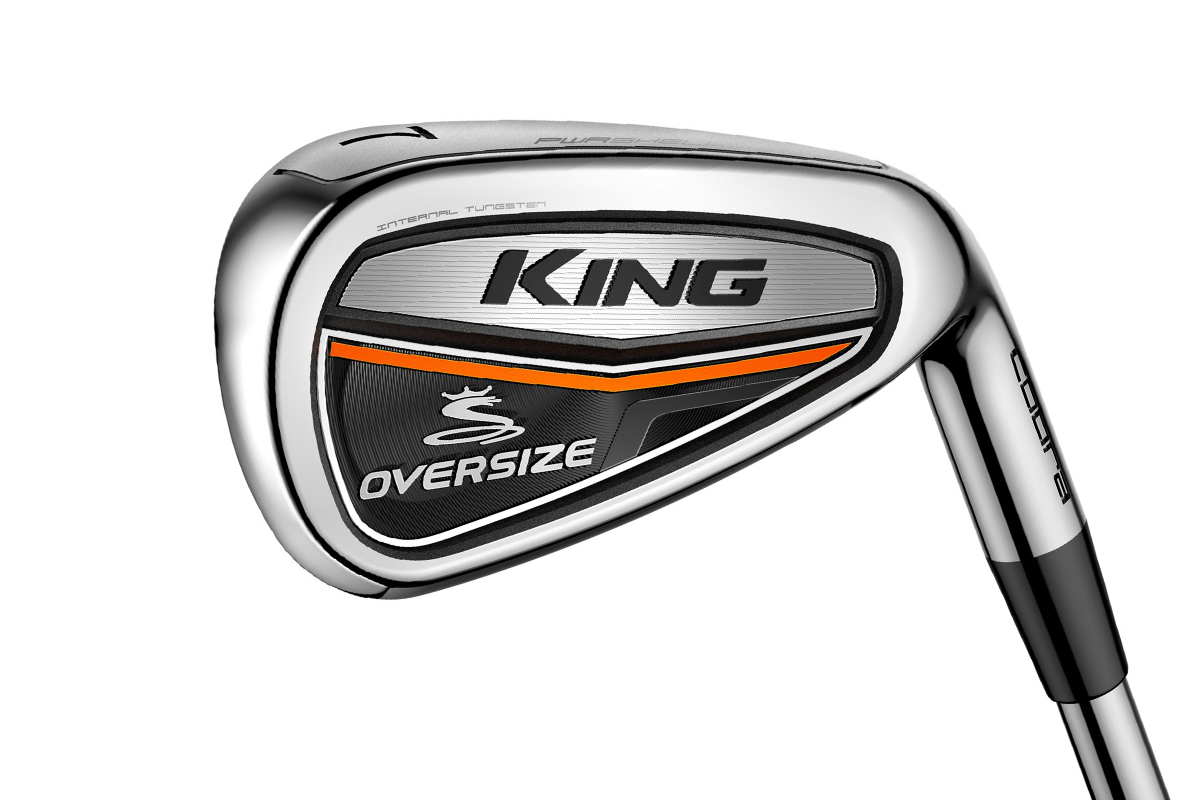 Pro Tip: Avoid the King Cobra on the Cart Path