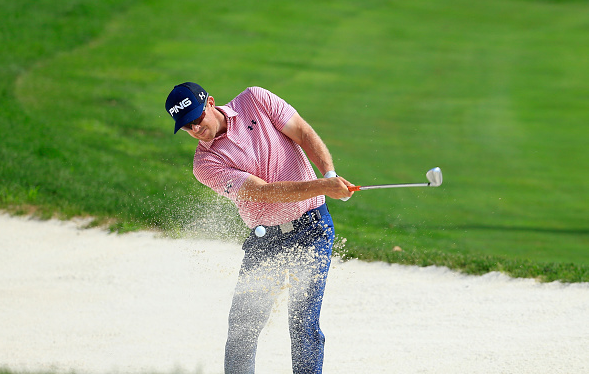 At Pro Golf Weekly, we’ve recently started a new feature where we highlight the biggest movers from the past weekend in the season long FedEx Cup Race. We also keep a close watch on the players languishing outside the cut line as we head into a new PGA Tour weekend.

Notes from the John Deere Classic

The Wyndham Championship marks the end of the “regular season” of the FedEx Race, with the Playoffs set to begin next week with The Barclays Championship. This is best field that this event has seen in recent history.

Players to Watch at the Wyndham Championship

There are plenty of big names outside the cut-line at the moment, and the table below shows the likely finish they’ll need to secure a place in the FedEx Cup Playoffs.