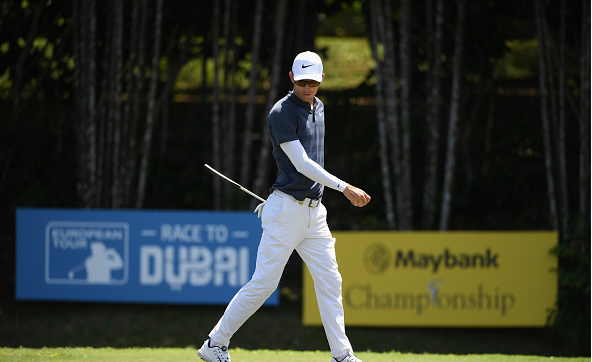 Jorge Campillo and Dylan Frittelli posted matching 66s on Saturday at Saujana Golf & Country Club and share the lead after 54 holes of the Maybank Championship. 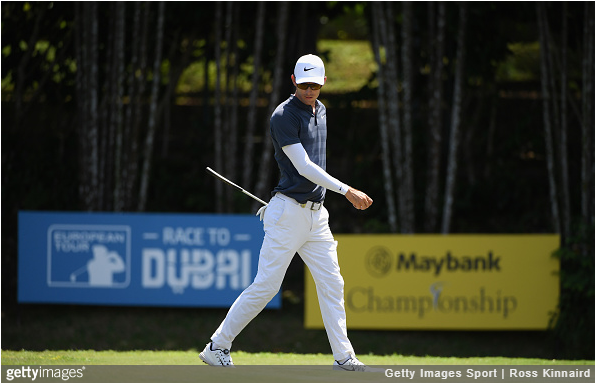 The co-leaders recorded a pair of bogey-free rounds to get to 15-under par.

“It was good. I played solid for most of the round. I had a few tough holes but I managed to make the putts so overall I played solid,” said Campillo, a 32-year old journeyman from Spain.

“I’m really looking forward to tomorrow. It is a nice position to be and I’m excited.”

The Spaniard reached 66 by the way of four birdies and an eagle, while South Africa’s Frittelli carded six birdies, highlighted by a final one on 18.

“It was a good round. I started off a bit slow but some good birdies during the middle part of the round and that kept me going, said Frittelli, who already has one win on the new season – the AfrAsia Bank Mauritius Open in early December.

“It is super bunched. A lot of Japanese guys up there, a few other Spanish guys, Jorge played great today with me. I’m excited to mix it up.”

American Berry Henson and Indian Khalin H Joshie both carded 65s and were at 14 under, a shot clear of 36-hole co-leaders, Nino Bertasio (70) of Italy and Thai Phachara Khongwatmai (70).

Lee Westwood finished with a 70 en route to a three-day total of 12-under par. The Englishman headlines a group of eight players at T11.

Tournament headliner Henrik Stenson struggled to a 73 and dropped 12 spots down the leaderboard to T63 at 4 under.

Yusaku Miyazato nearly holes-out for eagle on the par-4 9th hole (his 18th). The Japanese veteran tapped in for a final-hole birdie to reach 12 under and T11.

“I’m really looking forward to tomorrow. It is a nice position to be and I’m excited.”
– Jorge Campillo