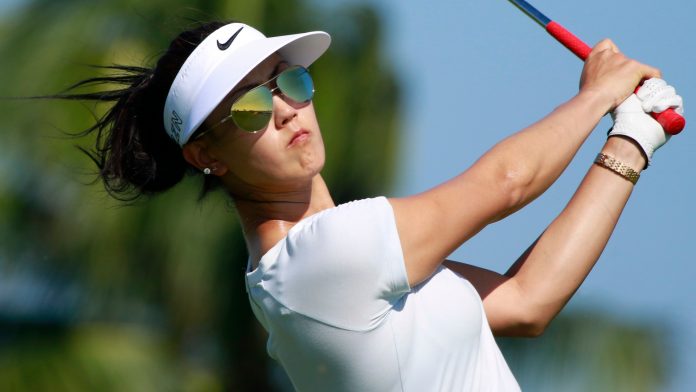 Jay Haas will head into Sunday’s final round of the Dominion Energy Charity Classic with a two-shot lead at 11-under par 133.

Haas finished his second day at the Country Club of Virginia with a clean card containing seven birdies, highlighted by two gains on Nos. 16 and 18 to sign for a 7-under 65.

“I played a very nice round yesterday and felt comfortable. Made a nice putt for par save at the first hole, kind of got me going a little bit, then made a birdie at 3,” said Haas.

“So those two putts, maybe an eight-footer and a 15-footer, it relaxed me a little bit and continued to hit good shots. Hit a lot of good iron shots, kept it out of trouble for the most part.”

Overnight co-leader Scott Dunlap carded a second-day 68 and was T2 alongside Stephen Ames (67) at 9 under.

A trio of players were one further back at 8 under, including defending champion Bernhard Langer, who shot 66 to sit T4 with Billy Mayfair (67) and Woody Austin (68).

Round Two: The Top 5