Gary Woodland, who began the day trailing 54-hole leader Rickie Fowler by three strokes, closed with a 7-under 64 to enter a playoff with Chez Reavie and later win the Waste Management Phoenix Open with a par on the first playoff hole (No. 18). 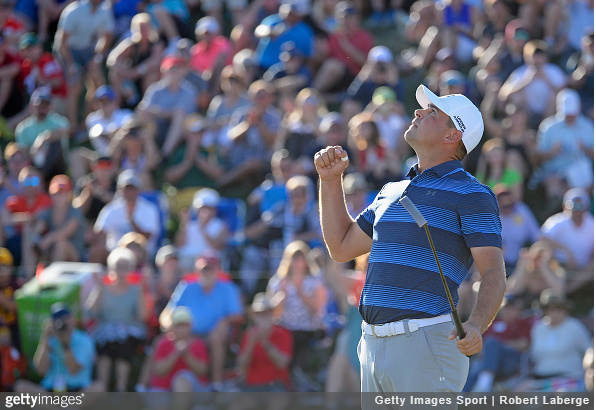 Woodland received 60 OWGR points, and will move from 53 into the top 30 in the Official World Golf Rankings following this victory.

“Obviously I came to the game late, but I got through Q-School very quickly. Fortunately I got hurt my rookie year in 2009 and I missed a year, which really allowed me to kind of adjust and adapt to being out here. 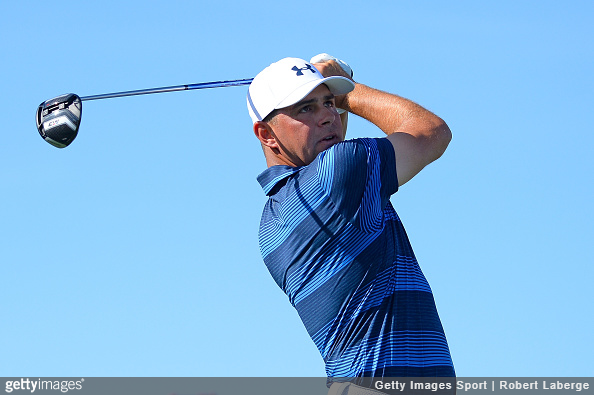 I came from college, I played a year of basketball, four years at Kansas, and then really got out here right away and it was an adjustment, because my game wasn’t ready, I was just athletic. And I won right away in 2011, so expectations got high. And didn’t play great, got hurt again in 2012 and battled injuries for awhile.

So last three years I’ve been healthy, I haven’t put four rounds together so that’s been frustrating. When you win early on you want to, you want that feeling. You want, I mean I want this week-in, week-out.