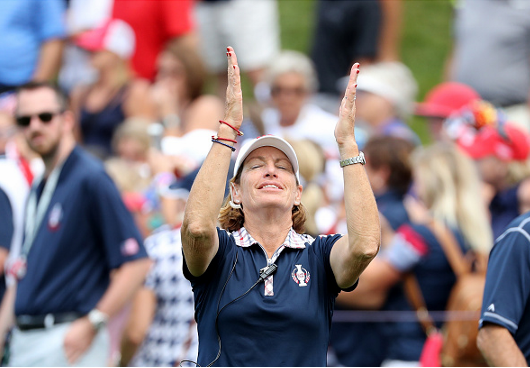 In a move that surprised no one, LPGA Hall of Fame member Juli Inkster was named captain of the 2019 U.S. Solheim Cup team. 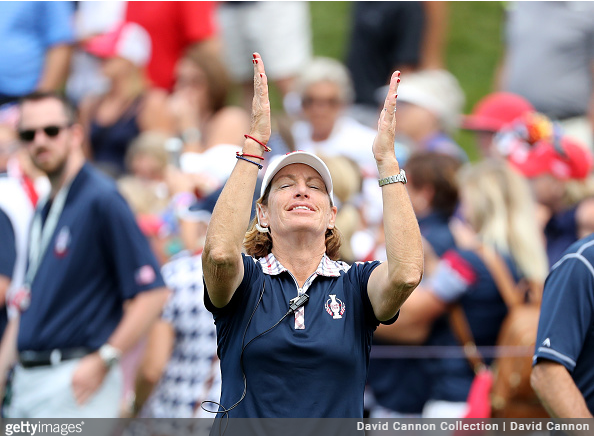 Following back-to-back victories in 2015 and 2017, Inkster’s U.S. team will be seeking a three-peat at the world-famous PGA Centenary Course at The Gleneagles Hotel in Perthshire, Scotland, from Sept. 13-15, 2019.

“This is an unbelievable honor and one I do not take lightly,” said Inkster, a winner of seven majors. “I’m so stoked to be able to take the U.S. Team to Scotland, the home of golf, to compete in the 2019 Solheim Cup. We can’t wait to get started.”