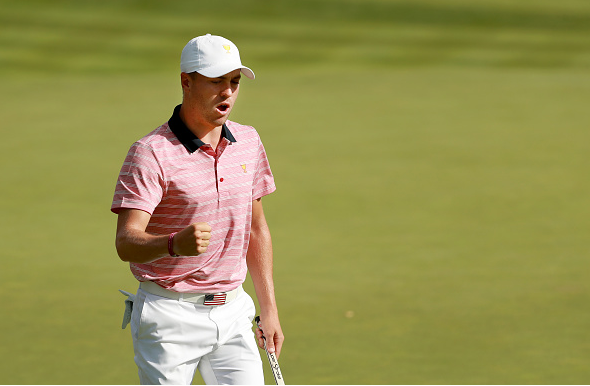 Justin Thomas winning the 2015 CIMB Classic was a minor surprise, as he was just 22 years old and had yet to win on Tour. Some more erudite golf fans had Thomas on their radar from the promise he had shown mostly as an amateur, but he was not especially well-known, at least not yet. 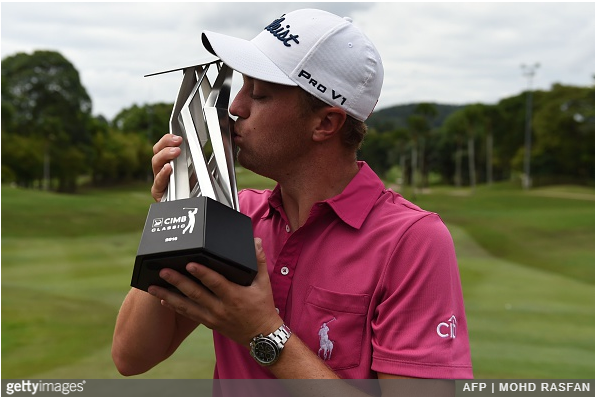 When Thomas won the same tournament in 2016, more people were aware of who he was. He had put up a number of excellent results, but going into the tournament, his only Tour victory had been the previous year’s CIMB.

Nearly everyone had him pegged as an up-and-comer, and being ranked 35th in the world well-reflected that, but he was still more well-known for being close with Jordan Spieth and Rickie Fowler than for anything he had done as a professional, fair or not.

Now, going into this this year’s CIMB Classic, the two-time defending champion is not just one of the most accomplished and well-known golfers on the PGA Tour, he is one of the brightest young stars in sports.

In the past year, Thomas, now 24-years-old and ranked No. 4 in the world, has accumulated five victories, a major championship (PGA Championship), a FedExCup Championship, and to top all that off, a PGA Tour Player of the Year award. 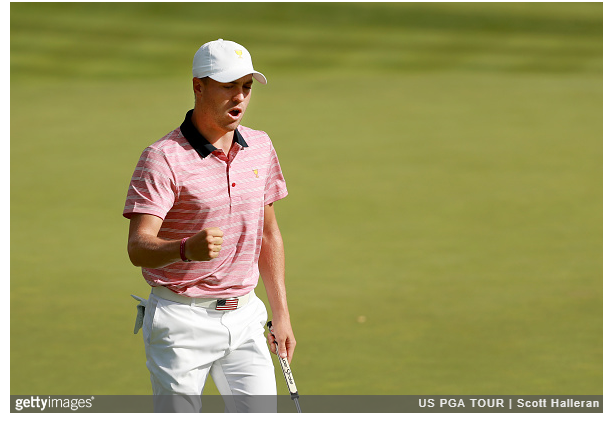 Thomas now has his sights set on the World No. 1 ranking.

“I’m working hard to play the best that I can every week and trying to win the tournaments that I’m playing in that certain week,” said Thomas in a pre-tournament press conference at TPC Kuala Lumpur. “But I guess all of the preparation, all of the off-course preparation, anything that I’m putting in I guess you could say is striving or trying to get toward that No. 1 spot.”

To say that Thomas has arrived would be an enormous understatement.

With tremendous recent form and an obvious affinity for TPC Kuala Lumpur, Thomas is the clear favorite in a field that is demonstrably weaker than the field at his most recent victory, the Dell Technologies Championship, a FedExCup Playoff event.

That being said, it will not be easy. There is a reason that so few players have three-peated at any event; the expectations are very high and everyone will be gunning for him.

Thomas understands the difficulty in winning one title, never mind three straight, but noted that his caddie was on the bag of the last player to three-peat.

“I didn’t realize this until today but the last person to do it was Steve Stricker, and who was caddying for him was my caddie,” noted Thomas, speaking of caddie Jimmy Johnson, who looped for Stricker during his three straight John Deere Classic wins (2009-11). “So I’m hoping that he is the reason for the three-peat and we can get some good vibes through him. But it would be an unbelievable achievement.”

Thomas has shown little trouble dealing with pressure in his young career, but it is still something he will be contending with.

A high finish in this event would not just be “nice” like it was the past two years, it is expected for a player of his caliber. That makes this year’s CIMB much different than the past two for Thomas.