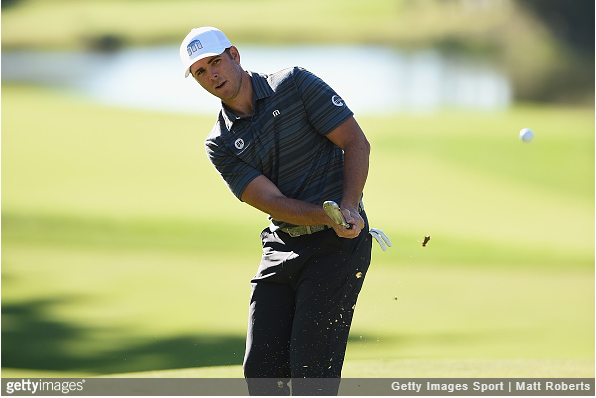 Luke List fired a 5-under 67 on Friday at the Nine Bridges Club and takes a one-shot lead into the weekend at the CJ Cup in South Korea.

List, a Vanderbilt graduate, carded five birdies, highlighted by one on his final hole (No. 9), to get to 9-under par.

“I was excited after last week to have a good finish. I knew my game is pretty decent. I really enjoyed this golf course from the first time I saw it,” said List, who, at 32, is still seeking his first PGA Tour win. “Some positive vibes there. Anytime you get a bogey-free you are really happy about it. The wind was tricky today but, I was able to save par a lot and play solid in the back 9.”

First round leader Justin Thomas followed up an opening-round 63 with a second-day 74 to fall into a tie for fourth with Aussie Cameron Smith (68) at 7-under par.

The 2-over 74 was the worst score for the 24-year old since an 80 in the second round of the Open Championship.

“I wasn’t swinging as well. I had some bad breaks, I really did. I hit a couple of good tee shots that were in the middle of the fairway that just had terrible lies,” said Thomas. “Instead of trying to attack, I tried making pars. I made one par and one bogey from those. It’s just frustrating, it really was.” 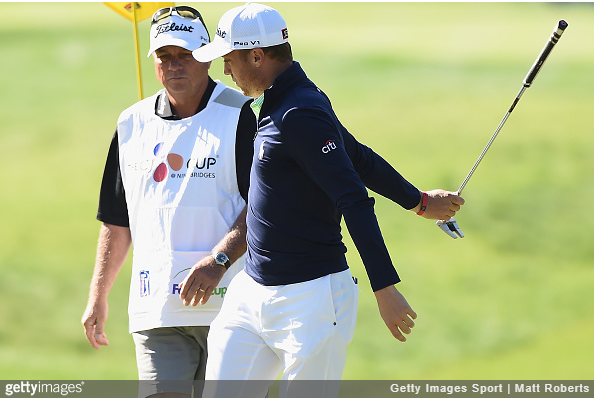 South Korean Whee Kim (70) is the low Korean through 36 holes at 6-under par. Kim is tied for sixth, along with Patrick Reed, Marc Leishman and Chez Reavie, who all posted even-par 72s.

“There is a lot of golf left. If the wind does not blow out here, there will be a lot of birdies. If the wind does blow, you can kind of be a little bit more strategic and try to make some pars out there. It just depends on the weather. Anytime you are in the last group going into the weekend, you are doing well.”