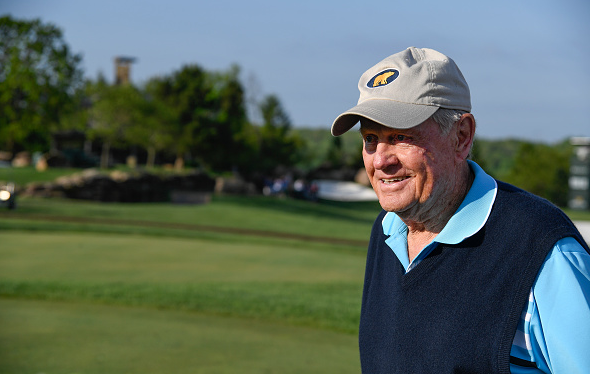 There have been recent talks by the PGA Tour of moving the PGA Championship from August to May, and the PLAYERS from May to March, to accommodate an end to the season of around Labor Day.

The new Tour commissioner, Jay Monahan, has said he “would like to see it happen,” and if it does, it opens up the possibility of some major venues we’ve not seen before.

One of those venues could be Muirfield Village, according to Memorial Tournament founder and host Jack Nicklaus.

“If we took a year off The Memorial Tournament. I’m not sure I’d want to do that or not. I’m not sure that’s what we want for our brand, our tournament. But whatever is best for the game of golf and however it works, I’m more than happy to about it and try to do it.”
–Jack Nicklaus