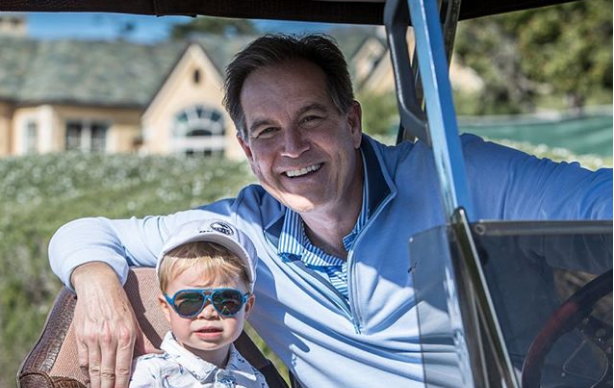 Ted Potter Jr, the little-known golfer, who on Sunday morning was given exactly no chance to survive the final round, was holding the trophy late on Sunday as the sun set along the Monterrey Peninsula. 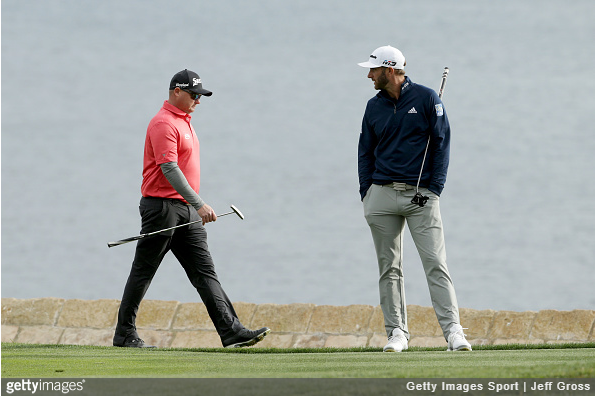 It was the second career PGA Tour win for the veteran Floridian, who even looks like the proverbial “journeyman.”

With that, let’s take a look at some of the sights and scores from the weekend on the two major tours.

POTTER AND APHIBARNRAT MOVE UP

The two winners this weekend, Tom (er Ted) Potter Jr and Kiradech Aphibarnrat, rocketed up the list in the Official World Golf Rankings. 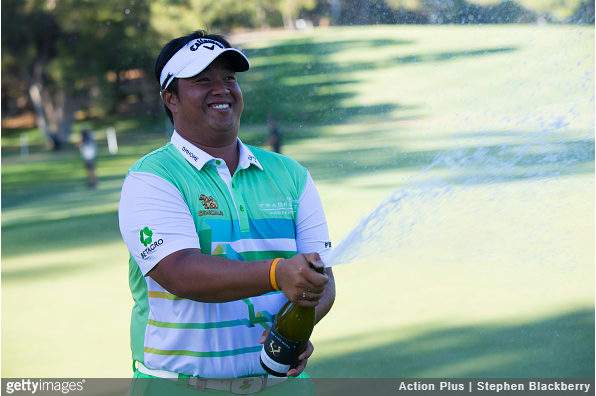 Potter moved from No. 246 to 73 following his second career win. It’s the highest ranking ever for the 34-year old Potter.

Aphibarnrat, who captured his fourth European Tour title, went from No. 53 to 37, comfortably inside the top 50 to qualify for the World Golf Championships.

Jim Nantz, a resident of Pebble Beach, and its unofficial mayor, was on hand to work for CBS Sports.

SLIDESHOW: THE GREAT ONE

Wayne Gretzky joined his (not yet) son-in-law Dustin Johnson as his amateur partner at Pebble Beach.

A kangaroo hops along the fairway at Lake Karrinyup Country Club during the ISPS HANDA World Super 6 Perth but stops just before the rough (and rope).