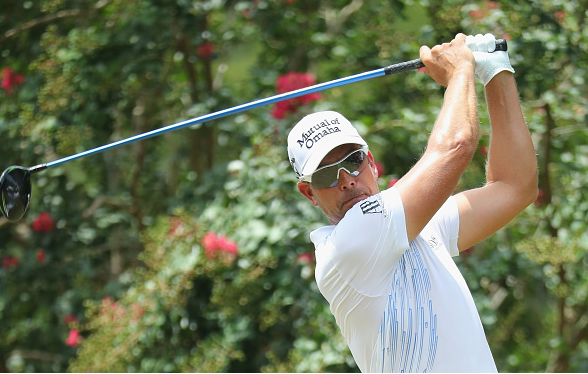 It’s hard to believe, but the PGA Tour’s regular season, which launched 10 months ago at the Safeway Open in Napa Valley, concludes this week in Greensboro (NC) at the Wyndham Championship. 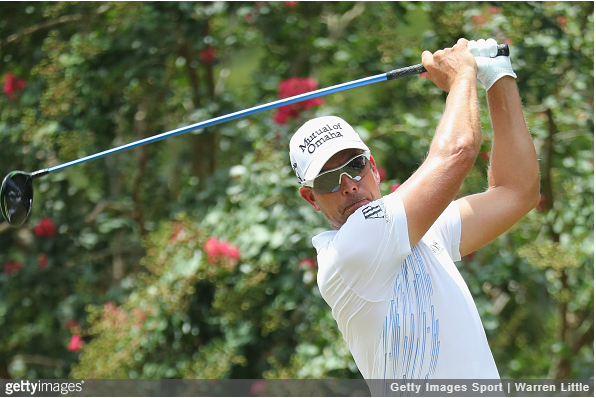 The Donald Ross designed Sedgefield Country Club will once again host the 156 player field – all be vying to score a big portion of the $5.8M pie, as well as a better position in the FedExCup playoffs.

Si Woo Kim, who captured his first Tour win with tournament-record 21-under total, will not return to defend after withdrawing from last week’s PGA Championship.