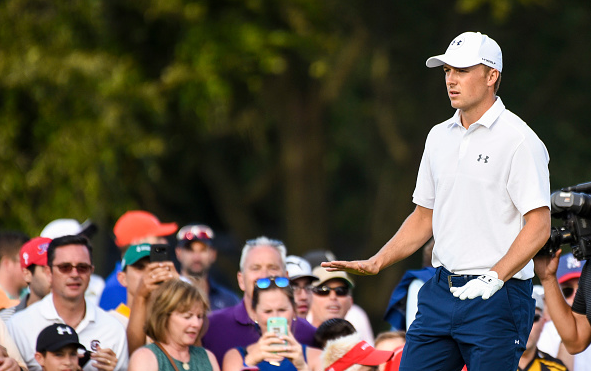 The PGA Tour’s first FedExCup playoff event, The Northern Trust, is in the books.

Dustin Johnson capped off an epic final-round comeback against Jordan Spieth with a birdie on the first playoff hole to capture his fourth title of the season, and his first since incurring a freak injury on the eve of the Masters.

Along with DJ and Spieth, the top 100 players now move on to Boston for this week’s Dell Technologies Championship at the 7,297-yard TPC Boston. 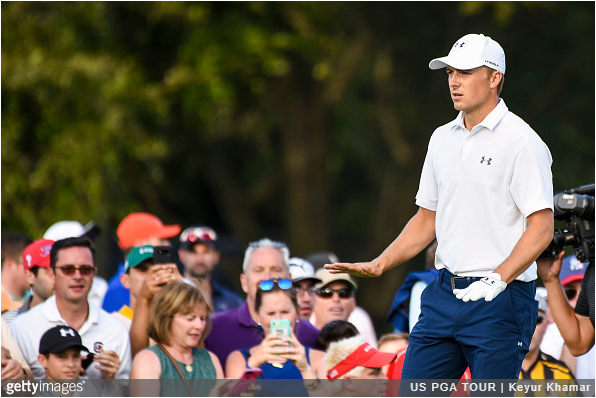 Rory McIlroy, who overcame a 6-stroke deficit to win last season, will return to Norton, Massachusetts to defend his title.

According to bookmakers, Dustin Johnson (7/1) and Jordan Spieth (15/2) are the clear favorites, and the only two players with better than 10/1 odds.

Rickie Fowler, Hideki Matsuyama, Rory McIlroy, Jason Day and Justin Thomas, who are all ranked in the world top 10, have 14/1 odds, while another world top 10, Jon Rahm, is listed right behind at 15/1.