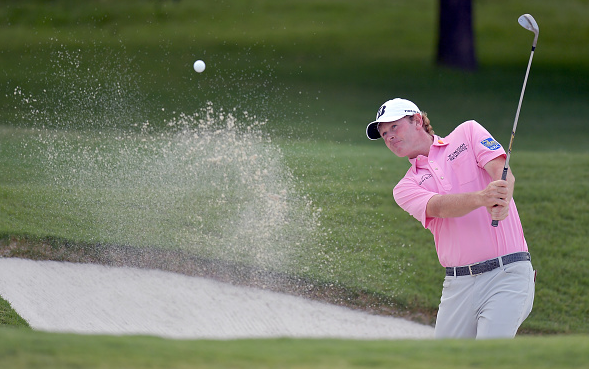 The defending champ is Jhonattan Vegas, who won by a single stroke over Jon Rahm, Martin Laird, and Dustin Johnson with a final round 64.

Johnson, at world No.1, is the only player in the field ranked inside the world top 10, and with that, is the heavy favorite this week at 6/1 odds.

Kuchar, who finished second to Jordan Spieth at the British Open, is the other big favorite with 10/1 odds.

Snedeker and Charley Hoffman check in with 25/1 odds, while Watson and Tony Finau are listed at 28/1 – the only other players in the field with better than 30/1 odds.

Here’s a look at the complete list of betting odds for this week’s PGA Tour event in Ontario, Canada.

The dollar value listed is how much you’d win based on a $1 wager.