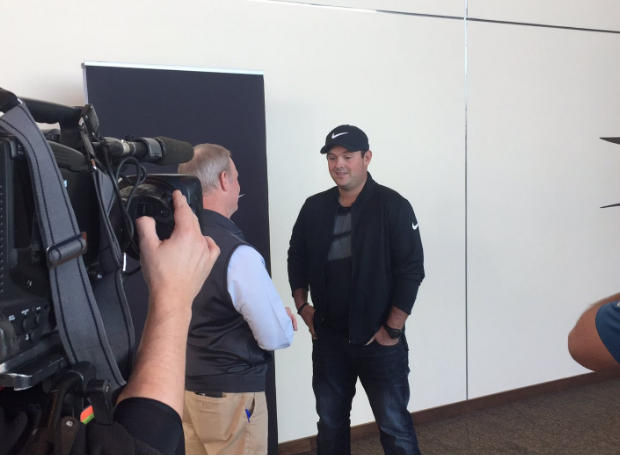 Patrick Reed won’t be teeing it up this week in Kapalua but when he arrives in La Quinta, California for the CareerBuilder Challenge in a couple of weeks he’ll be sporting a swoosh on his hat and shirt.

Reed headlines a group of players who signed contracts with Nike for the 2018 season.

I am so proud to announce that I have signed with Nike! I am so happy to return to the Nike family and be a part of such an elite group! #Nike #justdoit #NikeGolf pic.twitter.com/NRGRS6UsWc

Reed ended his equipment deal with Callaway last year and is reportedly leaning towards a mixed bag of PXG and Titleist.