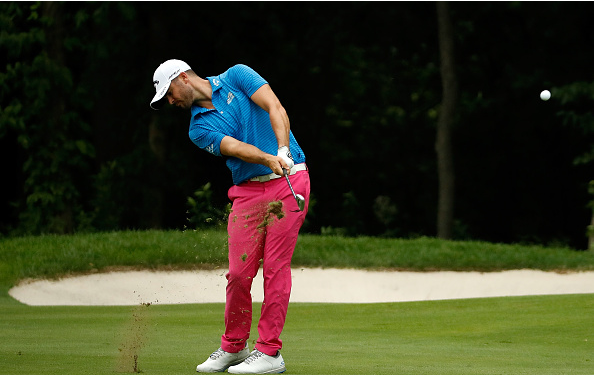 At dead last after three days at the BMW Championship, Wesley Bryan knew his rookie season was 18 holes from being over.

Coming into the week, he had fallen to No. 37 and a 76-71-72 start at Conway Farms had him beginning round four at projected No. 42 with too much ground to make up to have a reasonable chance at breaking the top 30 and earning a spot at East Lake. 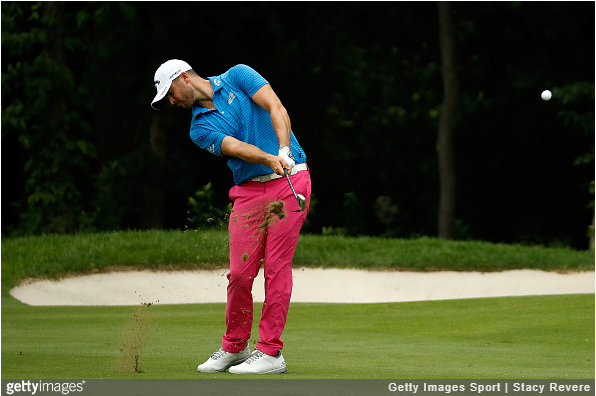 Playing by himself in the first Sunday grouping (Danny Lee withdrew before the first round, leading to an odd number in the field), Bryan figured he would make his final round of the season memorable by playing fast. Very fast.

The 27-year-old former trick shot artist blazed through his entire final round in an unbelievable one hour, 29 minutes, an average of fewer than five minutes per hole.

Bryan did not just finish fast, however, he actually finished very well. He pared the entire front nine, and then three birdies to one bogey on the back nine lead to a 2-under 69, his best round of the week.

Wesley Bryan played final round of BMW yesterday in 1 hour and 29 minutes as a single and shot 69. pic.twitter.com/pfFsAkrN49

While Bryan limped to the finish line a bit this year, with just one finish of better than T29 in his last 13 events, a win at the RBC Heritage in April, one of five top 10 finishes on the season, assured that Bryan will keep his PGA Tour card for at least the next two seasons.