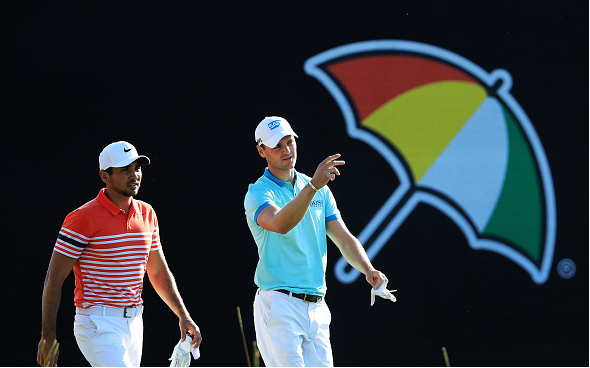 Charlie Hoffman fired a 6-under 66 at Bay Hill on Friday and leads the Arnold Palmer Invitational after two rounds of play. First round co-leaders, Emiliano Grillo and Matthew Fitzpatrick, remain in the hunt at 2nd and 3rd, respectively.

Grillo shot a 4-under 68 on Friday, while Fitzpatrick carded a 3-under 69. Rounding out the top-5 is the trio of Lucas Glover, Kevin Kisner, and Marc Leishman, who all sit at 7-under and tied for the 4th spot.