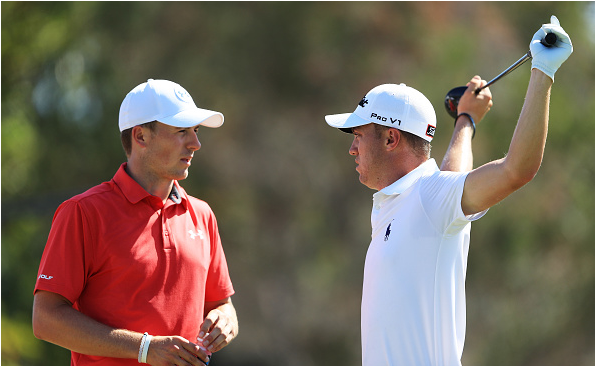 Realistically, the race to be named PGA Tour Player of the Year is down to three players: Jordan Spieth, Justin Thomas, and Dustin Johnson.

Adding an extra wave of intrigue to the TOUR Championship, this event could very well end up deciding which of those three is declared the best of 2017. Coincidentally, the three are coming into the playoff finale at Nos. 1, 2, and 3 in the FedExCup standings, respectively. 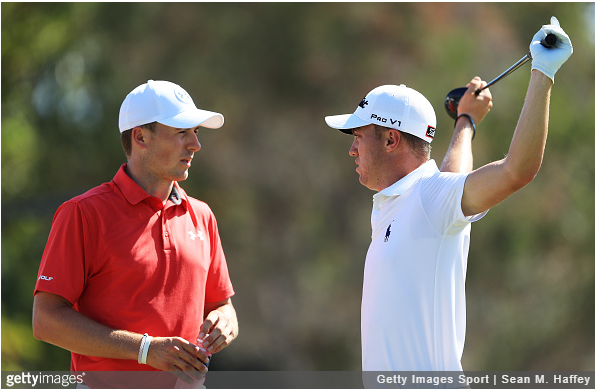 With five victories on the season, including a major, Thomas is the clear front-runner for the Tour’s annual MVP award. Spieth, who has three wins in 2017, and four-time season winner Johnson need a win at East Lake to have any chance of knocking off Thomas.

Thomas, no matter what he does in Atlanta, is guaranteed to end up with more wins than Spieth, and one-up DJ relative to major championships, which is usually a POTY prerequisite.

A win by Thomas in Atlanta, and the debate becomes a non-starter. However, if either Spieth or Johnson were to capture the TOUR Championship this week, the debate could become intense. 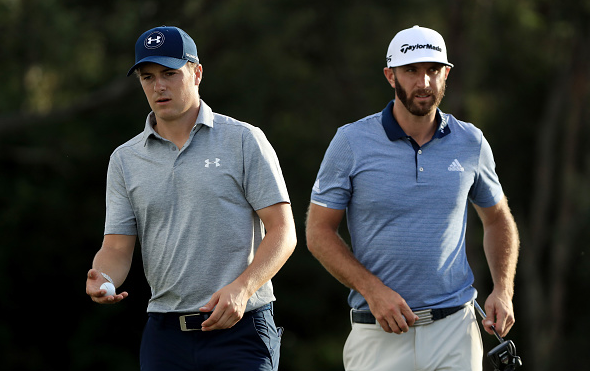 A win by Spieth would give the young Texan four titles on the season, including a major and a playoff event, in addition to the FedExCup trophy. A victory by World No. 1 Johnson would be his fifth on the season, tying Thomas for the top spot. Overall, DJ’s set of six trophies (two WGCs, two Playoffs, and FedExCup title) would be tough to ignore.

Voters might feel that the body of work of Spieth or DJ (if they win this week) would trump Thomas’ five-win season, which includes the CIMB Classic, a fall season event in Malaysia, and two wins during the Hawaii swing in January.

Of course, the debate is also dead if Spieth or DJ fail to win at East Lake, even if the points shake out, and one of them captures the FedExCup title, sans the TOUR Championship title.

TALE OF THE TAPE

3 WINS: AT&T Pebble Beach Pro-Am, Travelers Championship, The Open Championship
RUNNER-UP: 3, TOP 5: 8, TOP 10: 11
1 MAJOR: The Open Championship
2017 PLAYOFFS: 2, 2, T7
HOW HE WINS PLAYER OF THE YEAR: Spieth could win POTY honors with a win. Voters may feel that Thomas, despite one more win, was not as consistently great as Spieth (three runner-ups and two 3rd place finishes) and that the bonus of the FedExCup, with finishes of 2, 2, T7, and 1, more than wash out an extra win by Thomas at the CIMB Classic.