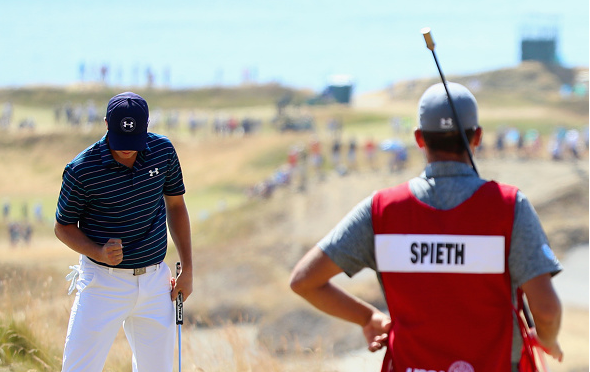 Following a successful defense of the St Jude Classic by Daniel Berger, the world’s best golfers now make their way to Wisconsin and Erin Hills for the 117th edition of the United States Open Championship.

The field in Erin, Wisconsin is loaded with 156 of the very best players in the world, including world No. 1 Dustin Johnson, who will be looking to defend his first major championship.

As we wait for the first strike of the ball on Thursday morning, here are 20 interesting numbers related to the 2017 U.S. Open Championship.