If you thought the Nike hats that Brooks Koepka wore during the PGA Championship were goofy, you ain’t seen nothing yet. The four-time major winner apparently has a thing for ugly hats, because according to Nike he’ll be wearing some kind of tie dye looking flower hat at Pebble Beach during play of the 119th U.S. Open.

Nike calls it Cabana/Sail. Whatever it is, it’s not a style that will age well, just ask Duffy Waldorf who attempted to rock a similar goofball look in the 90s, although Koepka pulls it off much better. Still, they were ugly then, and they’re still ugly. And the worst part is it’s his Sunday hat – the lid he’d be wearing for the trophy presentation photos… that last forever.

I may seriously rethink my pick for the week.

Here’s the rest of his script, per Golf Galaxy. 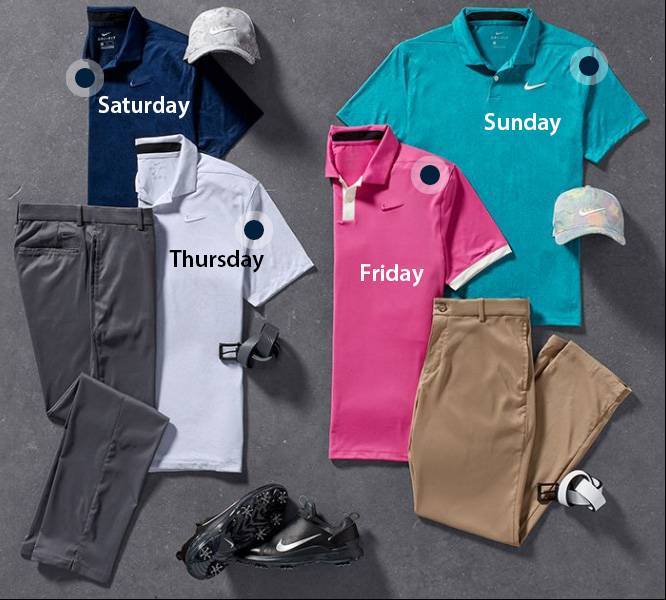