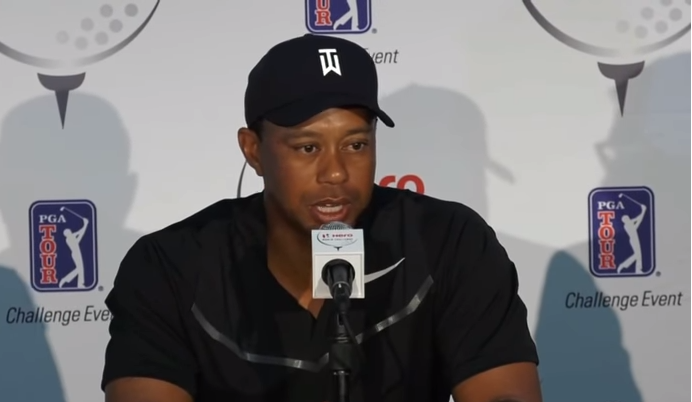 Tiger Woods held his pre-tournament press conference today at the Albany in New Providence, Bahamas in advance of the Hero World Challenge.

The 14-time major champion discussed his road to recovery along with short and long term plans, playing-wise. He also talked about wanting his children to see him compete in person, as they only know him as the “youtube golfer.”

“I never thought my kids understood what I’ve been able to do in the game of golf as they always think I’m the youtube golfer,” said Woods. “They’ve never seen me in action. Charlie was there at Akron (2013), when I won last time. But he doesn’t really remember it. He was too young, you know. And so most of the stuff they’ve watched has been on highlight packages.”