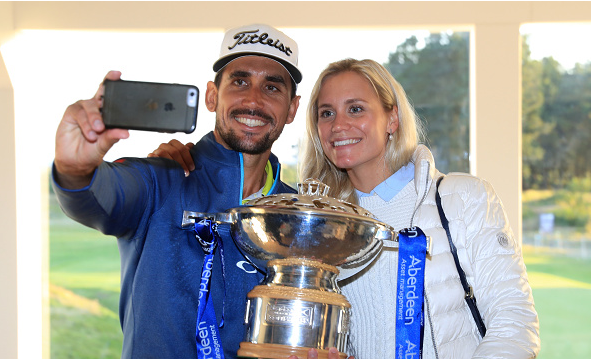 As part of our series of year-end reviews, here’s a look at the winners of the seven Rolex Series events of the 2017 European Tour season. 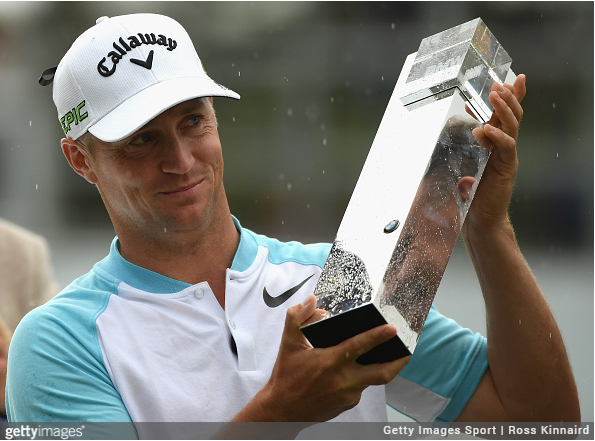 Date: May 28 2017
Event: BMW PGA Championship
Winner: Alex Noren -11
Runner Up: Francesco Molinari -9
What Happened: Alex Noren entered the final round at the BMW PGA Championship tied for 20th, seven strokes behind leader Andrew Dodt of Australia, and with 17 other world-class professional golfers between him and the leader. But after shooting a course-record 10-under 62 on Sunday, highlighted by an eagle on the 18th, the 34-year-old Swede beat them all, and captured the BMW PGA. 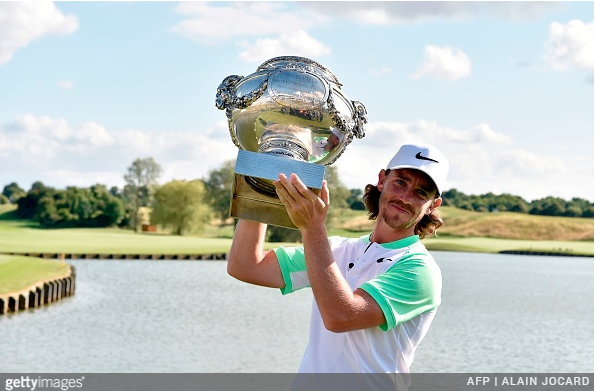 Date: July 2, 2017
Event: HNA Open de France
Winner: Tommy Fleetwood -12
Runner Up: Peter Uihlein -11
What Happened: The 26-year-old Englishman, who made headlines in the U.S. when he contended at the U.S. Open, won the European Tour’s most recent event, the HNA Open de France over the weekend. At 12 under for the tournament, Fleetwood beat American Peter Uihlein by a single shot, notching his second victory of the season and propelling to the top of the European Tour’s Race to Dubai standings. 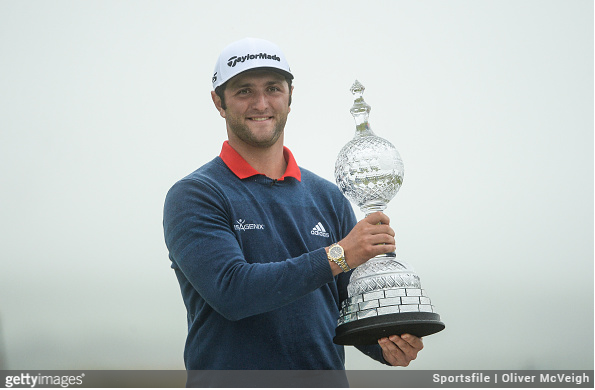 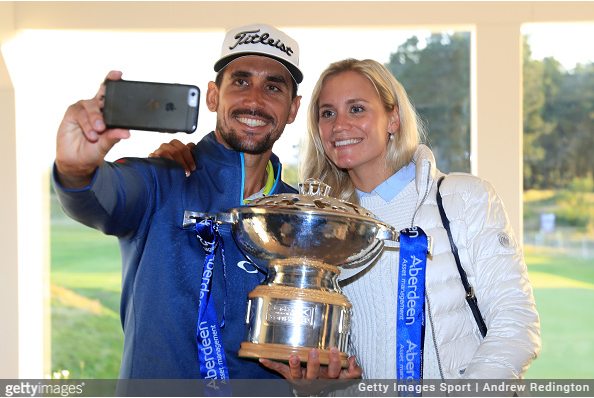 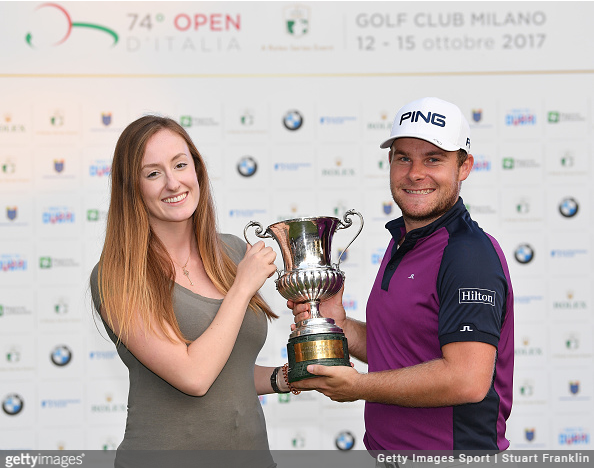 Date: Oct. 15 2017
Event: Italian Open
Winner: Tyrrell Hatton -21
Runner Up: Kiradech Aphibarnrat, Ross Fisher -20
What Happened: Tyrrell Hatton won on the European Tour for the second week in a row. The 26-year old star followed up last week’s dramatic win at the Dunhill Links Championship by capturing the Italian Open with a birdie on the 72nd hole. 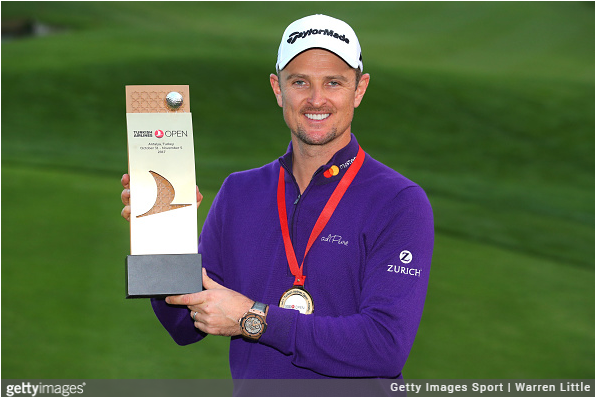 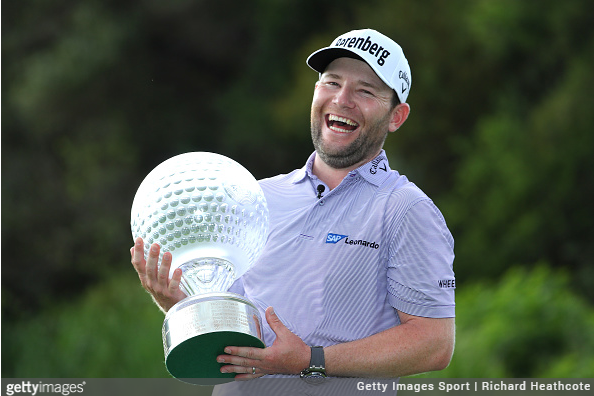 Date: Nov. 12 2017
Event: Nedbank Golf Challenge hosted by Gary Player
Winner: Branden Grace -11
Runner Up: Scott Jamieson -10
What Happened: Branden Grace fired a final-round 6-under 66, overcoming a three-shot deficit, to capture the Nedbank Golf Challenge in his native South Africa. The 29-year old hit 18 of 18 greens en route to a bogey-free final round which included six birdies – none bigger than a 40-foot tournament-clincher on the par-3 16th. 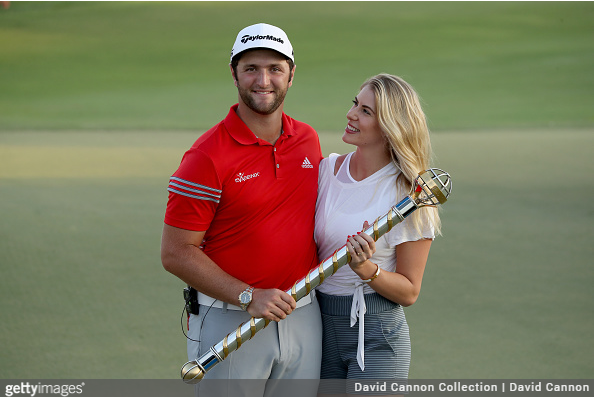 Date: Nov. 19 2017
Event: DP World Tour Championship, Dubai
Winner: Jon Rahm -19
Runner Up: Shane Lowry, Kiradech Aphibarnrat -18
What Happened: Jon Rahm fired a final-round 7-under 65 at Jumeirah Golf Estates to capture the DP World Tour Championship, Dubai, while a late stumble by Justin Rose handed the Race to Dubai title to Tommy Fleetwood. Rahm, playing in the penultimate group with South African Dean Burmester, closed with a 33 to get to 19 under and win his second Rolex Series title by one shot.