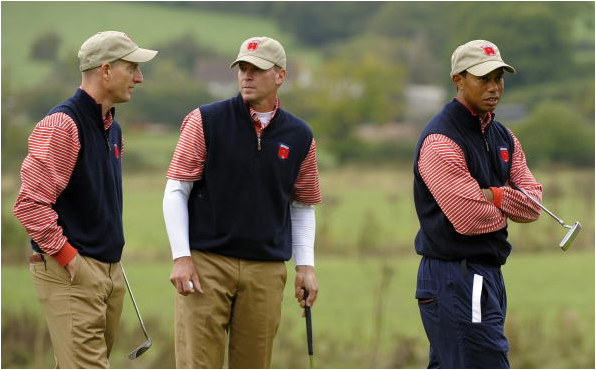 U.S. Ryder Cup Captain Jim Furyk announced that Steve Stricker and Tiger Woods will serve as Vice Captains for the 2018 matches, which will be contested in September (28-30) at Le Golf National in Paris, France. 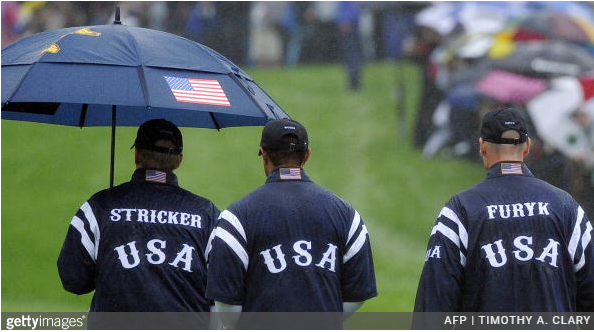 Woods and Stricker will join Davis Love III, who was named Vice Captain when Furyk was appointed Ryder Cup Captain in January, 2017. Additional Vice Captains will be named by Furyk at a later date.

“To win in Paris will be a great challenge, and to have Steve and Tiger share in the journey is important for me and for American golf,” said Furyk on Tuesday at a press conference at PGA of America Headquarters.

“The deep appreciation they both have for competition, the concept of team, and the Ryder Cup is infectious. Their knowledge and experience will be an invaluable resource in our effort to retain the Ryder Cup.”

This will be Stricker’s third go-round as a Ryder Cup Vice Captain. He’s served as V.C. for the two most recent matches – Gleneagles (2014, loss) and Hazeltine (2016, win). 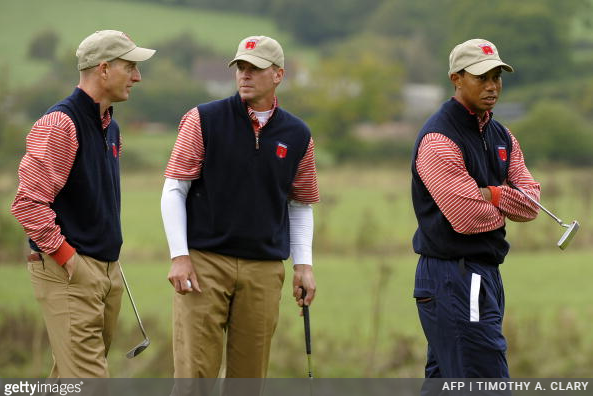 A Wisconsin native, Stricker owns 12 PGA Tour victories, as well as five Presidents Cups. In 2017, he captained the U.S. team to a victory at the Presidents Cup matches at Liberty National where Furyk and Woods acted as Vice Captains.

“This is a great honor for me, and I am once again thrilled to be a Vice Captain and to join Jim and the 2018 U.S. Ryder Cup Team,” said Stricker, who is coming off a T2 at last weekend’s Chubb Classic on the senior circuit.

“We plan to keep the momentum and the spirit of Hazeltine alive and channel it to our advantage in Paris. I am ready to get to work and do all that I can to ensure that we hold on to the Cup.”

This will be Woods’ second stint as a Vice Captain, as he debuted in this role at Hazeltine during his rehab. A 42-year-old California native, Woods has played in seven Ryder Cup matches – most recently in 2012, while adding 79 PGA Tour titles, 14 of which were majors. 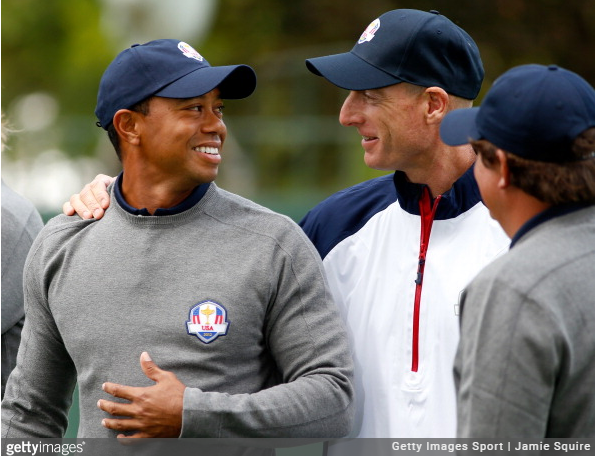 “The Ryder Cup is incredibly special to me,” said Woods.

“I am thrilled to once again serve as a Ryder Cup Vice Captain and I thank Jim for his confidence, friendship and support. My goal is to make the team, but whatever happens over the course of this season, I will continue to do what I can to help us keep the Cup. I’m excited about the challenge ahead.”

In the event that Woods or Stricker qualify for, or are named to, the U.S. Ryder Cup Team, Furyk will have the option to name replacements.