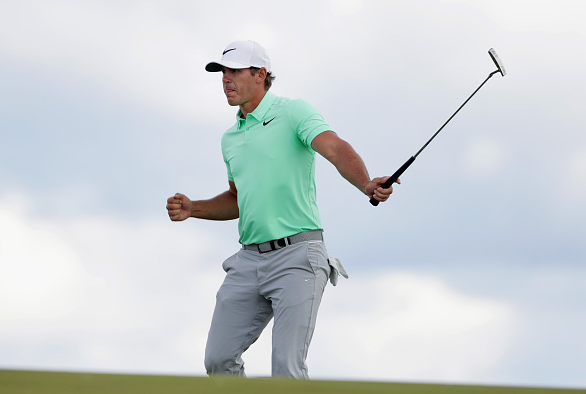 Brooks Koepka will take his lead atop the 2018 American Ryder Cup rankings into the 2018 calendar year after a T2 finish at the WGC-HSBC Champions last Sunday. 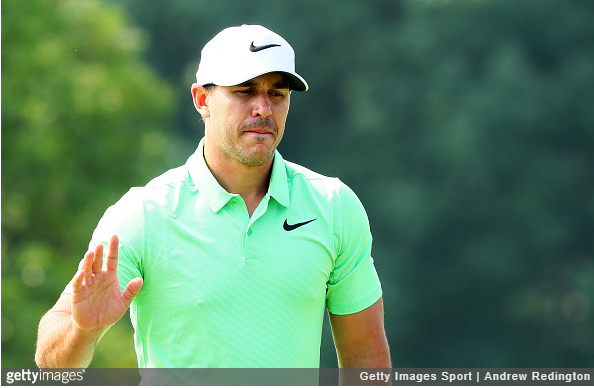 Dustin Johnson, who also finished runner-up in China, jumped to fourth (from fifth) in the rankings.

Because only Majors and WGCs counted for points in 2017, it’s no surprise to see the three American major champions, along with DJ, a winner of two WGCs, at the top of the standings.

The WGC-HSBC Champions was the final tournament of the calendar year which awarded Ryder Cup points. But the race really heats up in January, starting with the Sentry Tournament of Champions at Kapalua, when points are awarded for all PGA Tour events.

First 8 Players: The United States points system determines the top eight players for the 2018 United States Ryder Cup team from January 1, 2017 to the conclusion of the PGA Championship at Bellerive Country Club on Aug. 12, 2018.

Final Four Players: The four remaining slots on the U.S. Team will be Captain’s Selections. Three selections will be announced by Captain Furyk following the Dell Technologies Championship scheduled to be completed on Sept. 3, 2018, and the final selection will be announced after the BMW Championship, which is slated to be completed on Sept. 9, 2018.

Points are based upon the following: