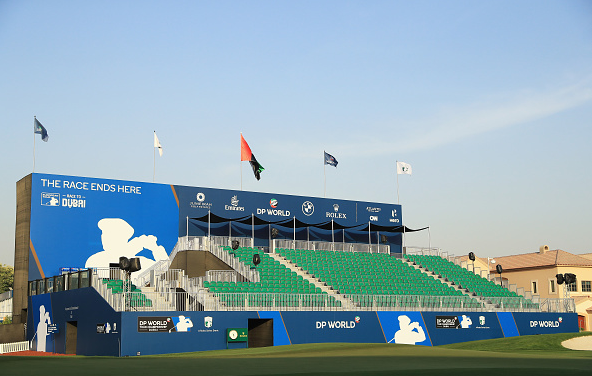 While the PGA Tour is seeing an end to their fall series this week, the stakes are much higher for the finale in Europe. This is the week of the DP World Tour Championship, the closing tournament of the 48-week European Tour Race to Dubai. 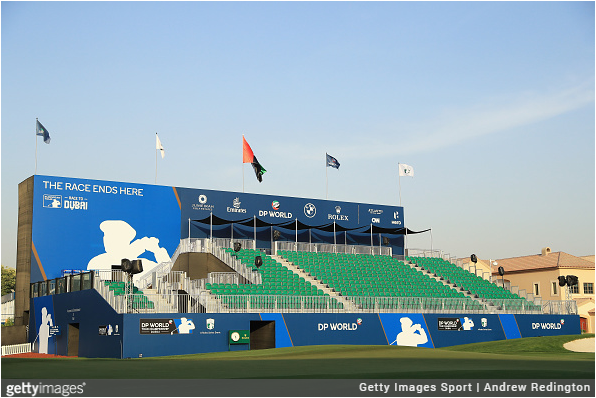 The 60-man field comprised of 58 of the top 60 in the Race to Dubai standings (only No. 11 Rory McIlroy and No. 13 Henrik Stenson are sitting out, both due to injury), will be playing under the inimitable backdrop of Dubai’s skyline, fighting for the last trophy of an unforgettable season.

Held at Jumeirah Golf Estates, the DP World Tour Championship has consistently been one of the most entertaining dates on the Europe schedule.

Unlike the playoff finales for the PGA Tour and the Champions Tour, there is no points reset for the DP World Tour Championship; players tee off with the points they earned over the previous 47 weeks.

While that system ensures a champion that played well over the course of an entire season, it means that fewer players have a mathematical chance of winning the Race to Dubai in the final week. In fact, only three players are still alive for the title: 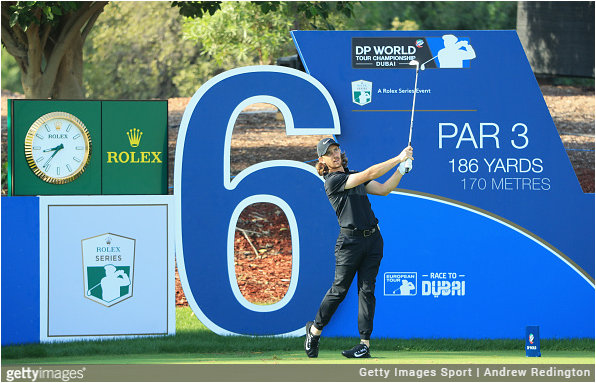 Fleetwood, the 26-year-old from England who is best known in the U.S. for contending at this past season’s U.S. Open (he played in the final Sunday pairing and finished T4), currently holds a large lead in the Race to Dubai standings.

Fleetwood has not been as tremendous in recent months as he was earlier in the season, when he won twice, once in January and once in early July, but with five consecutive top 25s, including a T6 at the recent Italian Open, he is not exactly limping down the stretch either. 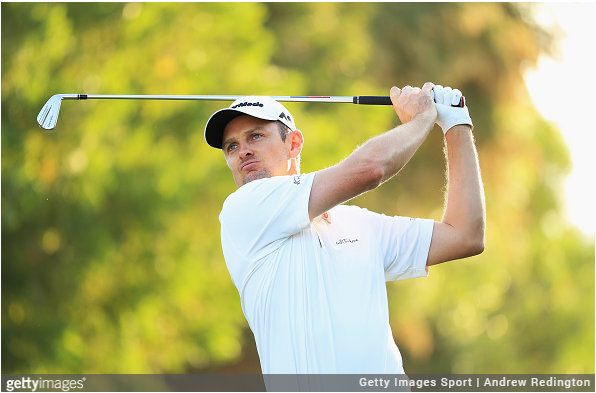 Rose only entered 11 Race to Dubai tournaments in 2017, compared to Fleetwood’s 23, but due to incredible recent form, the 37-year-old from England is No. 2 in the standings, and has a great chance of finishing the season No. 1.

Rose is coming off back-to-back victories, the first being an unfathomable eight-shot final round comeback victory over world No. 1 Dustin Johnson at the WGC-HSBC Champions, and the second being a triumph at the Turkish Airlines Open two weeks ago.

Mathematically, Rose has to finish in the top 5 to have a chance. A win would put him out front, as would a runner-up, as long as the man he is runner-up to is not Tommy Fleetwood. 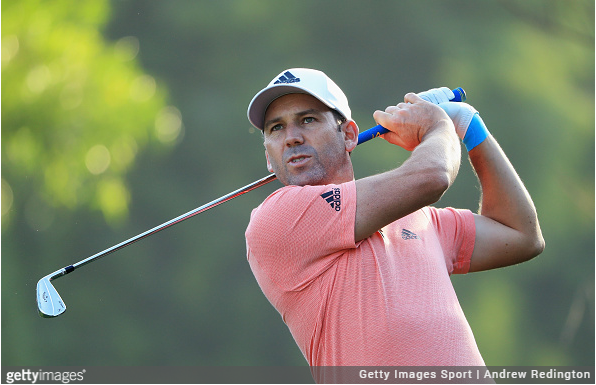 The Masters Champion Garcia has just a small chance of taking the Race to Dubai title, but it is a chance nonetheless.

The 37-year-old Spaniard made just 12 starts in qualifying events this season, but he is aided greatly by the fact that three of those starts were victories, including his most recent event, the Andalucia Valderrama Masters last month.

Not only does Sergio need to notch victory No. 4 on the season, he also needs Fleetwood to not finish in the top 11, and Rose to fail to make the top four. That could be a tall task for a man who finished 19th at Jumeirah Estaast season.

While just three players have a shot at finishing No. 1 in the final Race to Dubai standings, 45 of them remain in the running for a top 10 spot, all of which earn a piece of a $5 million bonus pool, giving extra motivation to a large percentage of the field. 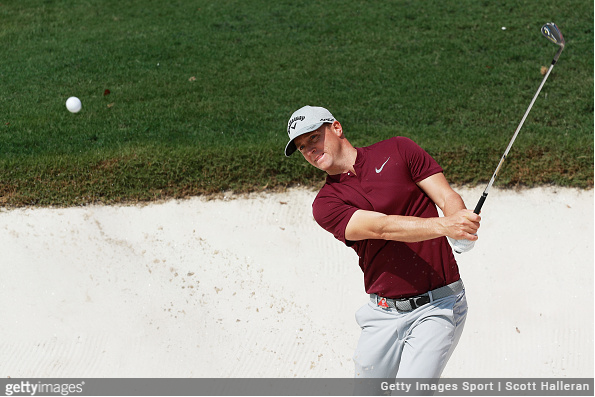 This is what the top 10 bubble currently looks like:

It was not enough to overtake Henrik Stenson for the 2016 Race to Dubai title, but it was a fantastic finale for Matthew Fitzpatrick last year, who edged Tyrrell Hatton by one stroke to take the DP World Tour Championship, the third career victory for the now 23-year-old. 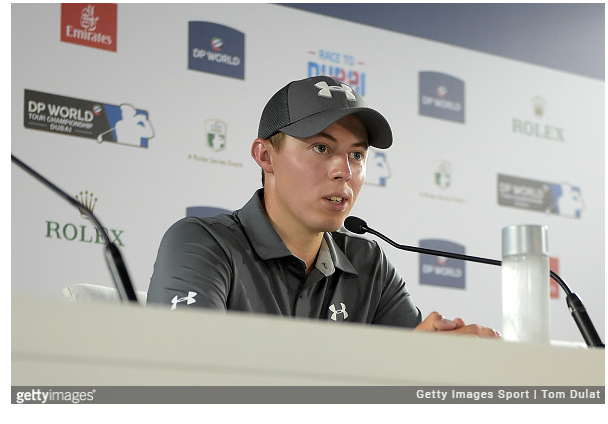 Fitzpatrick is not going to win this year’s Race to Dubai either, but the defending tournament champion is on the top 10 bubble, and is coming into Dubai in tremendous form. After a surprise summer slump, Fitzpatrick got back into the winner’s circle when he finished atop the final leaderboard at the Omega European Masters in September.

In six starts since, he has not cooled, finishing in the top 15 of all six, and making a precipitous jump up the standings.

At last week’s Nedbank Golf Challenge in South Africa, Fitzpatrick shot a second round 77 and STILL finished inside the top 10 (T8). Everything seems to be lining up for another spectacular week in Dubai for one of the European Tour’s best young players.