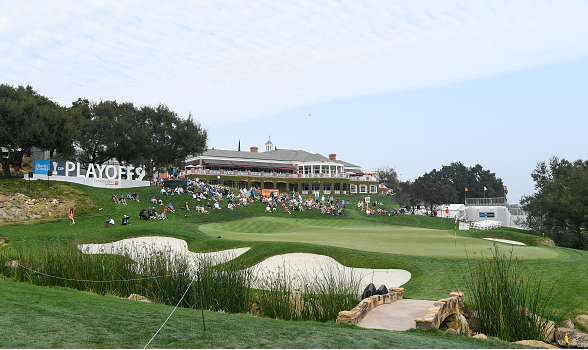 Grayson Murray got into hot water again over the weekend when he replied to a Golf Channel tweet talking up the stats of Bernhard Langer. 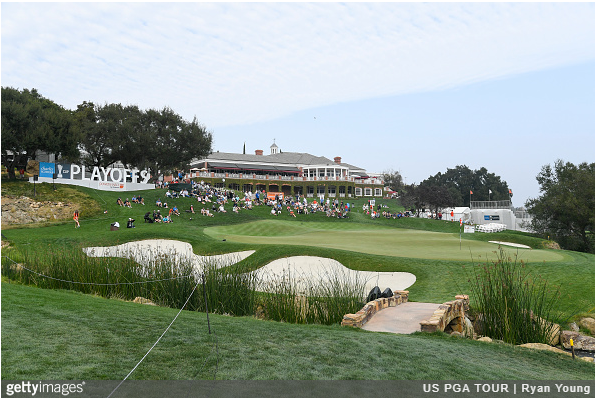 Murray tweeted: “Does anyone really care is the real question…These guys were relevant 10 plus years ago.”

The golf media went apoplectic. But aside from being politically incorrect, and somewhat disrespectful to Langer, the question, and claim, posed by Grayson was mostly spot on.

Has anyone in the media ever asked this question? Honestly, how many sports fans really care about the Champions Tour results each week, even diehard golf fans?

I mean, have you seen the galleries of Champions Tour events on TV, lately? Well, based on ratings, not many are even tuning in to notice the sparse galleries.

(Take a look at the photo above. That’s the gallery on 18 of a sudden death playoff between Langer and Miguel Angel Jimenez at Powershares QQQ Championship, the second leg of the playoffs. I’ve seen more people gathered around the 18th in the annual turkey shootout at my club.)

Last weekend’s season-ending championship, for example, didn’t even have enough viewers to register in the TV ratings. It lost to “sports” events such as the World Series of Poker, broadcast from Japan at 10:00 PM on Saturday.