Ted Potter Jr. shot a final-round 3-under 69 to capture the 2018 Pebble Beach Pro-Am. The then-ranked 246th in the world held off the likes of Dustin Johnson, Jason Day and Phil Mickelson to claim his second PGA Tour title, and the first in six years.

What an amazing game! 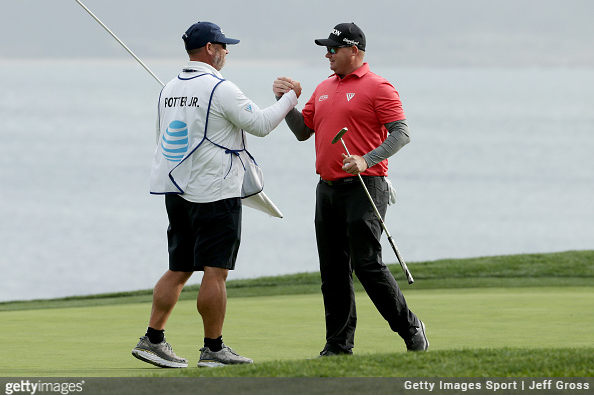 A bogey on the first hole drew even more attention to his recently dominant playing partner. That would be the only square on his final round scorecard.

Birdies on 2, 4, 6, and 7, combined with some surprising struggles by DJ gave Potter the lead at the turn.

On the back nine, it seemed like just a matter of time before either Potter crumbled, or one of the big names caught him. Neither happened. Nine back-nine holes became nine pars for Potter, who never looked the slightest bit shaken, despite this being his first time in serious contention in five years.

Johnson fell further back down the stretch, and when Mickelson, Reavie, and Day all failed to eagle the signature 18th hole (all three carded a par), Potter just needed to not completely trip over himself on the last hole to win, which he did with a tap-in par, after his birdie attempt skidded just inches past the hole.

Potter, who led the field in birdies for the week, hit 12 of 14 fairways in the final round, and was even better around the greens.

Impressively, he was 6-for-6 on Sunday in par saves from off the green. Everyone waited for him to wilt, and it just never happened. 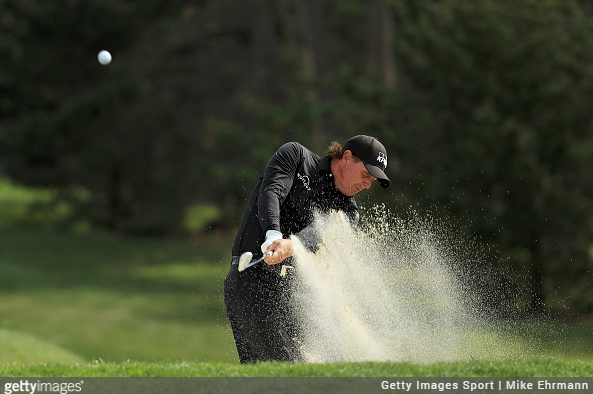 Fan-favorite Phil Mickelson was coming into the week in good form, after a T5 finish in Phoenix. The four-time winner of this event did even better this week, using a final-round 5-under 67 to finish T2, the second time in the past three years that Phil has posted a runner-up here.

Phil started the day five back, but did not make much noise until late on the back nine, with birdies on 14, 16, and 17. He needed an eagle on the last hole, but an aggressive approach to the green backfired, and he did well to save par.

Despite yet another close call in a five-year winless drought for Mickelson, he should be very encouraged over the past two weeks. Going into Phoenix, Phil had dropped to No. 49 in the world and was in danger of falling outside the top 50 for the first time since 1993(!). Now, with back-to-back top-five finishes, the 47-year old is ranked No. 35. 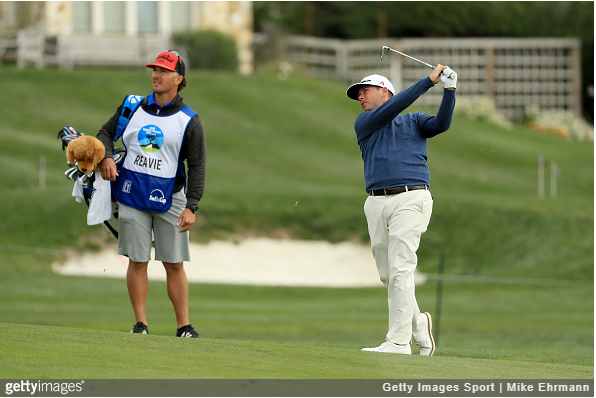 Sunday was a mixture of good and bad for runner-up Chez Reavie. He got off to a furious start, reaching 5-under by the turn, but he was unable to take advantage of his opportunities on the back nine, coming in with eight pars and a bogey.

Still, his final-round 4-under 68 gave him his second-consecutive top-2 finish, both of which have come in elite-field events.

These two stellar finishes have moved the Arizona State product up to No. 43 in the latest world rankings (hello WGCs!), his best OWGR position ever. 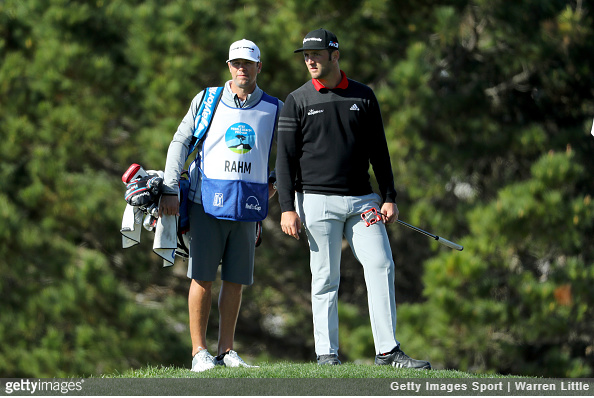 The Spanish wunderkind turned at 2-under and was once again on the first page of the leaderboard, but then fell apart on the back nine, shooting a 6-over par to drop to T26. 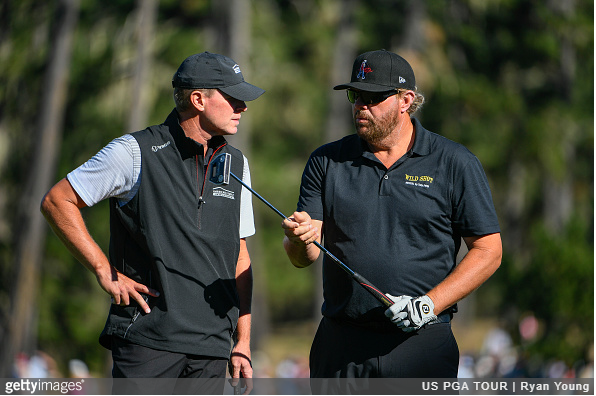 Veteran mainstay Steve Stricker, 50, played well enough over the first three days to reach 11-under, which gave him a date in the penultimate Sunday group.

Back-to-back double bogeys on hole Nos. 5 and 6 took the wind out of his sails early, and he was unable to recover, shooting a 4-over 76 and dropping from T5 to T26. 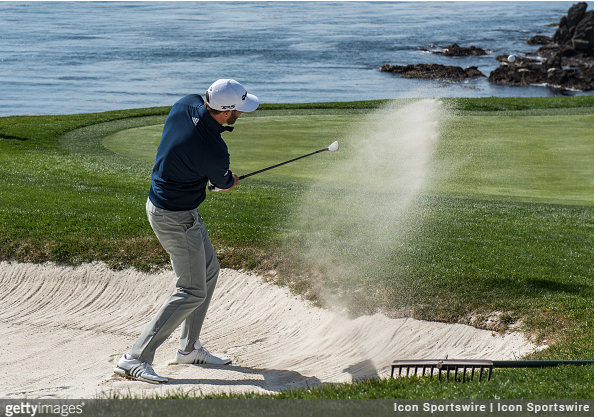 Dustin Johnson, the 54-hole co-leader, has a phenomenal history at Pebble Beach, but his Sunday in this year’s edition was uncharacteristically poor.

In his last start, just over a month ago in Hawaii, DJ shot a final-round 65 in an 8-stroke romp over a strong field at the Sentry Tournament of Champions.

On this Sunday, he looked much more mortal, cancelling out four birdies with four bogeys, and never getting more than one stroke under par in a round of even-par 72.