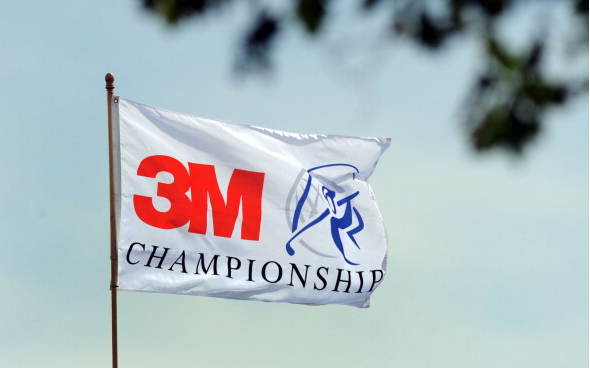 The 25th annual 3M Championship tees off tomorrow at TPC Twin Cities in Blaine, Minnesota for the 16th Champions Tour event of the season. With no majors remaining on the schedule, all the the attention will focus on jockeying for the playoffs during these final eight tournament weeks.

The long-running Gopher State tournament was founded in 1993 as the Burnet Senior Classic, and, for its first eight editions, was contested at Bunker Hills Golf Course in Coon Rapids, MN. 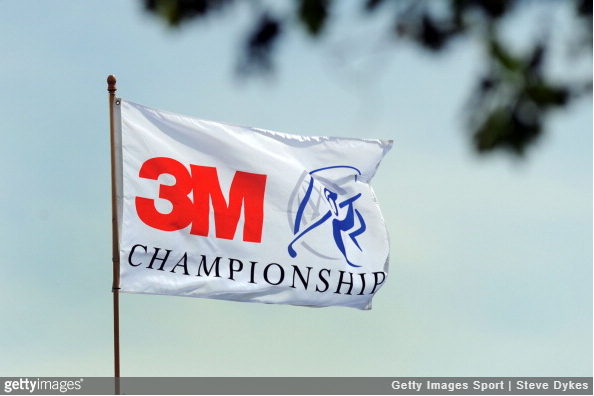 With the explosion of golf in the late 90s, the PGA Tour commissioned the design and development of TPC Twin Cities in Blaine, just a 10 minute drive from Coons Rapids.

The Arnold Palmer and Tom Lehman designed course was completed in 2000, and the tournament moved to the new TPC venue in 2001, bringing along Minnesota-based 3M as its title sponsor.

The 3M Championship Field By The Numbers

The 3M Championship will once again have a star-studded field, headlined by 10-time senior major legend Bernhard Langer.

Dry weather is forecast on Friday with partly cloudy skies and afternoon temps in the mid 70s. There’s a slight chance of showers on Saturday with scattered showers and thunderstorms possible for Sunday.

Following a mediocre opening-round 2-under 70, Joe Durant turned on the after-burners for his weekend play, shooting rounds of 8-under 64 and 9-under 63 to force a playoff with Spaniard Miguel Angel Jimenez. 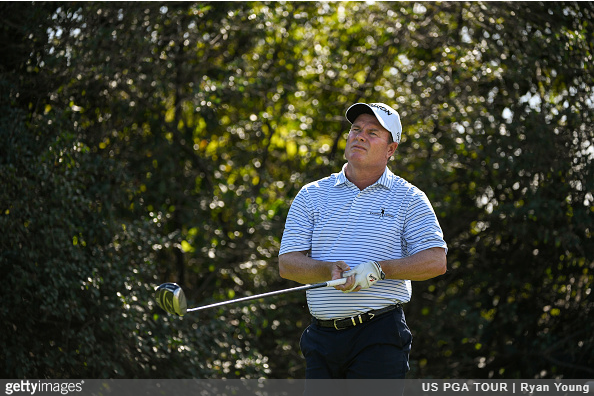 To cap off his dream weekend, the then-52-year-old sank a 10-footer for eagle on the first playoff hole to capture his second Champions Tour victory. Durant’s 17-under-par 127 on the weekend is his lowest-ever on Tour.

The win at the 3M Championship is Durant’s only singles victory on the senior circuit. His other credited Champions Tour win came at the 2015 Big Cedar Lodge Legends of Golf, a team event he won along with Billy Andrade. 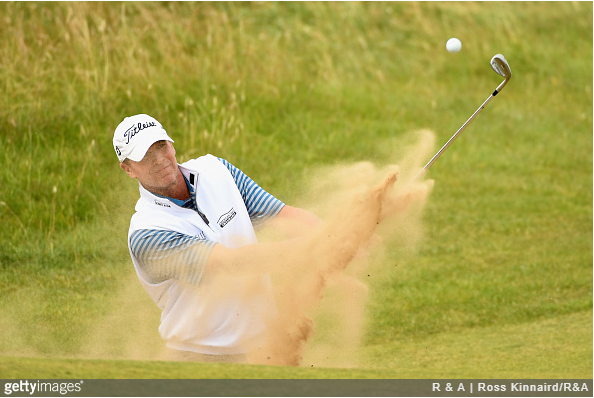 This will mark Stricker’s sixth start on the Champions Tour. The 50-year-old has been impressive thus far with four top-10 finishes, three of those being top 3s, including a second-place at the Tucson Conquistadores Classic and a pair of T3 efforts at the Mississippi Gulf Resort Classic and the American Family Insurance Championship.

With 33 career senior circuit wins – 10 of those being majors, no player has enjoyed more success on the Champions Tour than Bernhard Langer. And his performance in the 3M has been just as impressive. 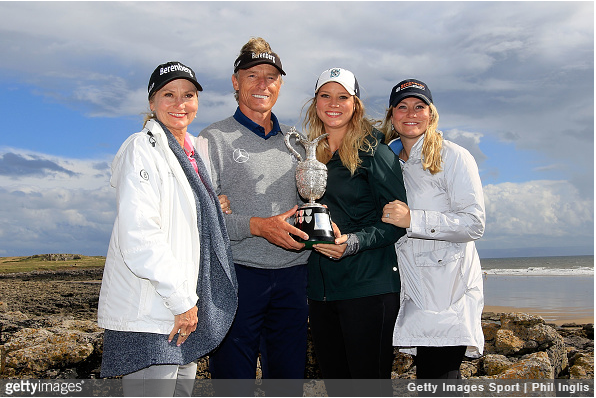 The ‘Greats of Golf Challenge’ returns for its 14th year at the 3M. Headlined by Jack Nicklaus, Gary Player and Lee Trevino, alongside captain Chi Chi Rodriguez, the four legends will compete in an 18-hole exhibition scramble against three other teams. 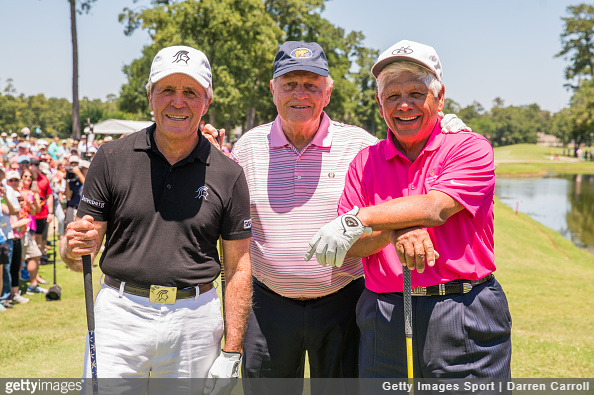 79 Players in the Field