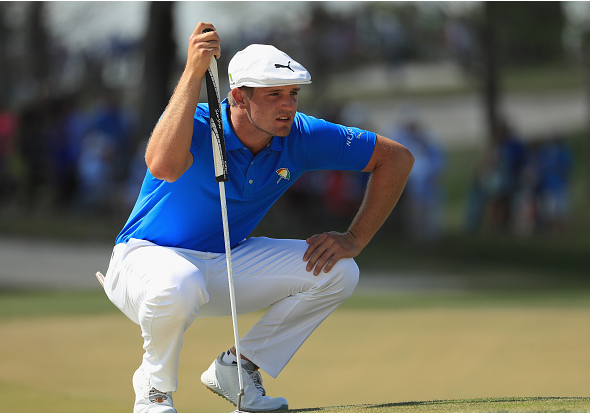 A look at some of the quotes from the top players after the final round of the Arnold Palmer Invitational at Bay Hill, where Rory McIlroy caught fire down the stretch to capture his 14th PGA Tour title. 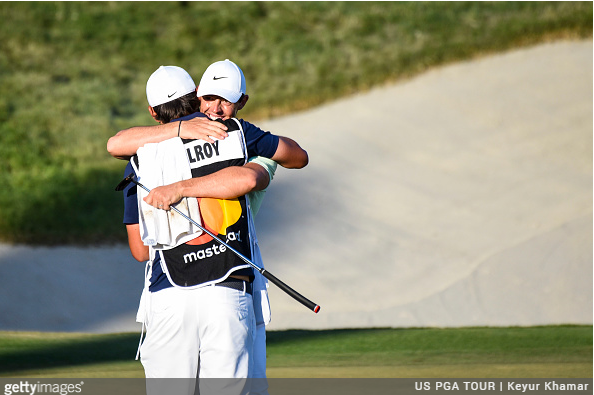 Were you aware at all of Bryson’s eagle on 16?

MCILROY: Yeah, so I saw that Bryson made eagle when I was walking off the 18th tee. So I hit my tee shot, but I knew this isn’t over yet, I’ve only got a one-shot lead.

So I knew I needed to hit a good second shot in there and at least make par and make him — I was still thinking, geez, he could birdie the last two holes here and he could beat me. So I still had a lot to do. 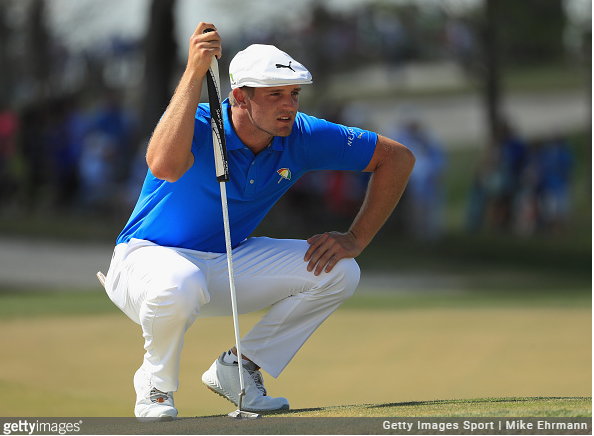 Ultimately it didn’t break right, but that’s just how the cookie crumbles sometimes. The books aren’t always dead on, but they’re pretty darn good and I use it all the time and I love them, but just the way it goes sometimes. 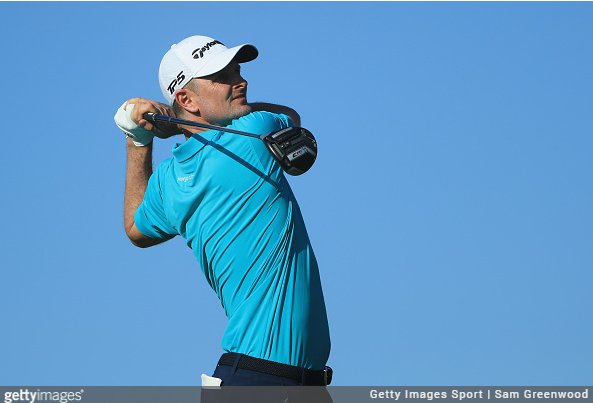 You’re obviously grinding to try to win the title yourself, but at some point did you sit back and look at what Rory’s doing on the back nine?

Actually back I thought — I liked my position on the 15th green. But when he chipped there I was three back — and my putt didn’t go in — three back, three to play, obviously that’s not a great spot, but kind of had 10 feet for eagle there and felt like I could have got one back and the 18th hole you kind of know here that it could be a two-shot swing hole.

You feel like you can make 3 at 18 and the guy playing that hole with the lead, it’s a really tough hole to close out with a 4. Obviously Rory made a beautiful three and a great iron shot and incredible putt. 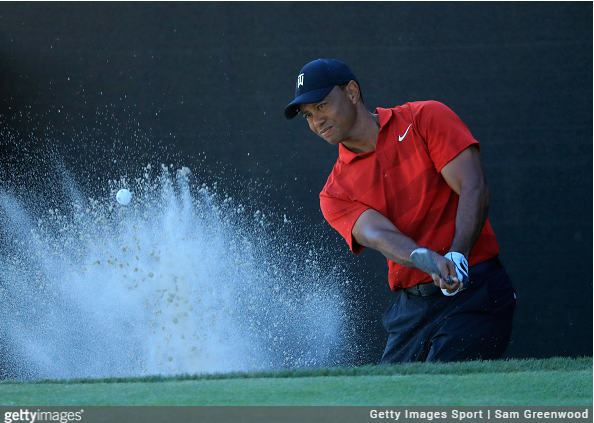 Heading into the Masters, how are you feeling?

WOODS: Well, if you would have given me this opportunity in December and January I would have taken it in a heart beat. Everything was an unknown.

I don’t know. But coming through that I’ve gotten a little better, a little bit sharper and I worked my way up there into the leaderboard back-to-back weeks and had a chance, which is nice.