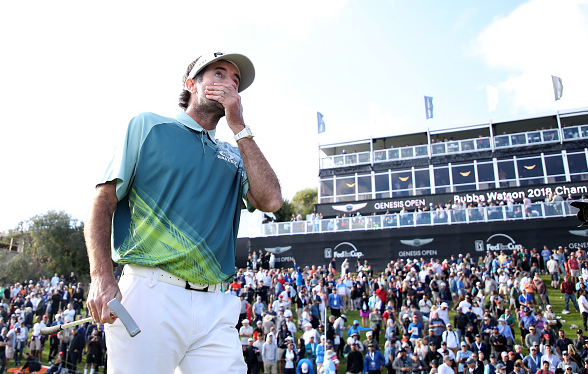 A look at some of the quotes from the top players after the final round of the Genesis Open at Riviera, where Bubba Watson won for the first time in two years. 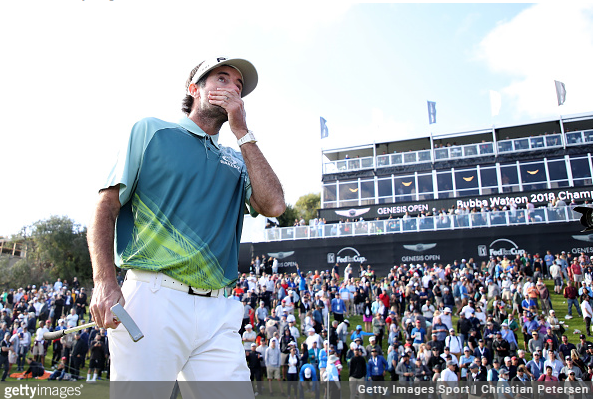 Bubba, the tears started coming down on 18 after you had clinched. What was going through your mind at that moment?

WATSON: The last two years, if you think about it, let’s go back — even back to the Ryder Cup, I was seventh in the world, didn’t get picked for the Ryder Cup, which I shouldn’t have. Ryan Moore played unbelievable for the Playoffs. It was a thrill of a lifetime to be vice captain. I would do it in a heartbeat again if someone would let me.

So from that downfall of the letdown of not making the team and then to get sick, to lose all this weight, just family drama of my son starting school, my wife having surgery, five screws
and a small plate in her leg, just all these things added in, never knowing if you’re going to make it again. You don’t know.

We can’t predict what health is going to come around the corner or what’s going to happen around the corner. So you never know if that was going to be the last time. You don’t want it to be because I’m an athlete, I want it to keep going. The emotion was just that, like wow, I still have a chance in this game, so it was very emotional.

My family’s not here, they’re away, and it was just everything coming together and staying steady in the growth of where we were heading. 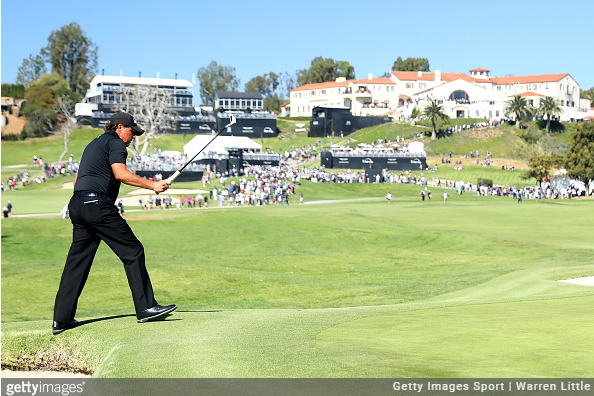 Phil, as a lefty, how do you explain why Bubba has so much success here?

He feels very comfortable moving the ball, turning it a lot. That allows him to get to a lot of the tucked pins. A lot of guys don’t feel comfortable doing that and they end up accepting a
15 to 30-footer in the center of the green. And he ends up making a lot more birdies than a lot of guys.

I think it’s the reason why I feel comfortable, I’ve played well here, too. I like hitting more exaggerated shots to get to some of these pins 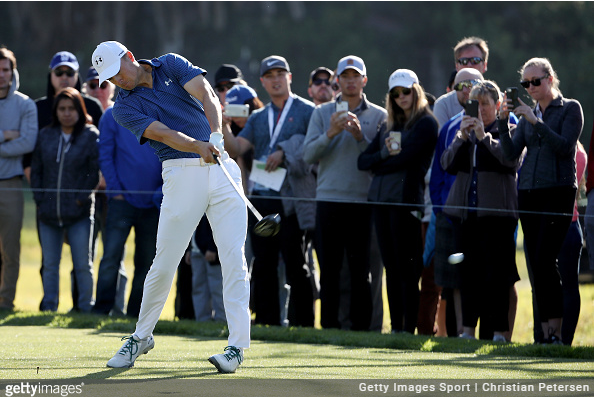 In terms of getting yourself prepared for major season, would you consider this a successful West Coast Swing even without a win?

SPIETH: Overall, looking at the three tournaments and the results, you know, I wouldn’t say it was successful, but for where I was starting out Phoenix to where I am and how I feel about my game going forward the rest of the year, then there was a lot of progress made.

So after Phoenix, yeah, I was extremely successful the last two events getting things where they need to be. Now I’ve just got to figure out what the best schedule is for myself as we head into the Masters. 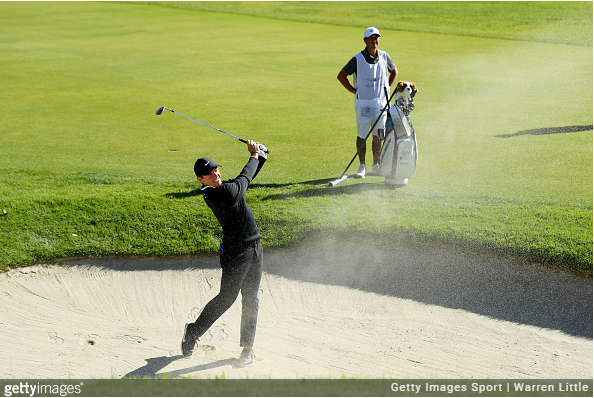 McILROY: I think for risk-reward out here, especially on the PGA TOUR, I feel like because it’s so top heavy in terms of the reward, you hit a shot and you pull it off, the
difference in whether it be FedExCup points or world rankings or money or whatever it is, the upside is so much bigger than the downside. So I always think it’s a no-brainer to go for it.