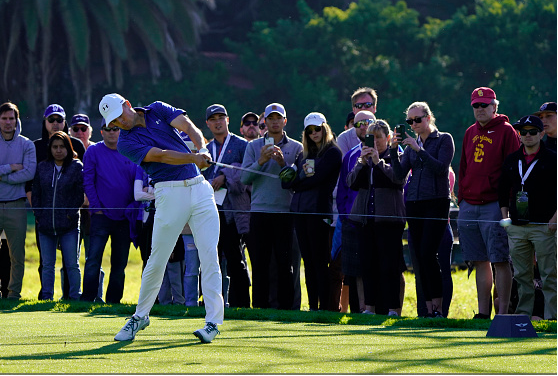 As we said lat week after Ted Potter Jr’s win, “What an amazing game!” 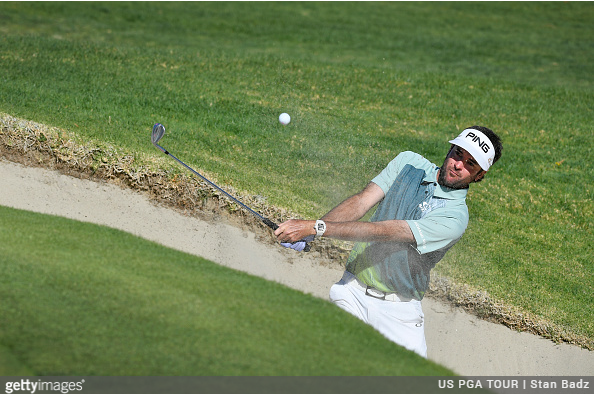 Being mired in a long slump that had him contemplating retirement was not enough to keep Bubba Watson from history, as the enigmatic, long-hitting lefty added a 10th win to his career resume, winning by two strokes at the Genesis Open.

An awe-inspiring hole-out birdie on the par-3 14th hole was undoubtedly the final-round highlight for the 39-year-old Watson, as it gave him a two-shot advantage and much-needed confidence coming down the stretch.

With five birdies for the fourth-consecutive round, Watson’s 20 tournament birdies placed second in the field (behind Scott Stallings), and a phenomenal Sunday putting performance offset some inaccuracy going after greens (9 of 18 GIR).

Watson’s third career victory at the Los Angeles-based event matches the hat trick of wins by legends Ben Hogan and Arnold Palmer. As Nick Faldo said at the conclusion of the CBS broadcast, “We have the Hawk, the King, and the Bubba.” 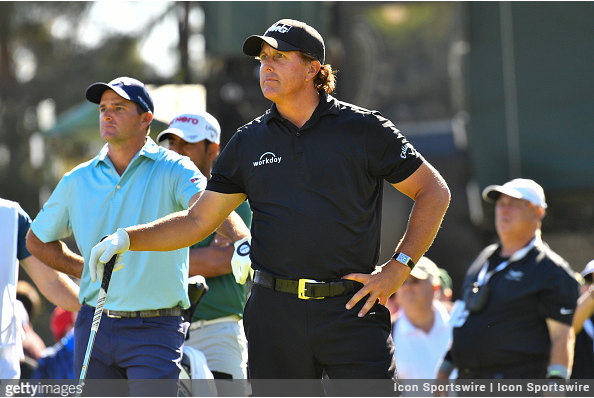 One of the biggest stories coming into the week was the recent mini-tear for two-time tournament champion Phil Mickelson, who was coming off two consecutive top-five performances over the last two weeks.

The 47-year-old Mickelson, who is looking for his first victory anywhere since 2013, was solid again on Sunday, carding six birdies in a 3-under 68 that was one of the lowest rounds in the field.

Phil had suddenly surged to just one back of the lead on the back nine, but bogeys on 16 and 17 meant another “close, but no cigar” week, as he finished T6, the third consecutive week he had finished at least that high on the leaderboard.

“The two areas that I tried to address in the offseason, which are putting and driving, are significantly better than they have been and that’s a very positive sign for my game going forward,” said Mickelson, following his final round. 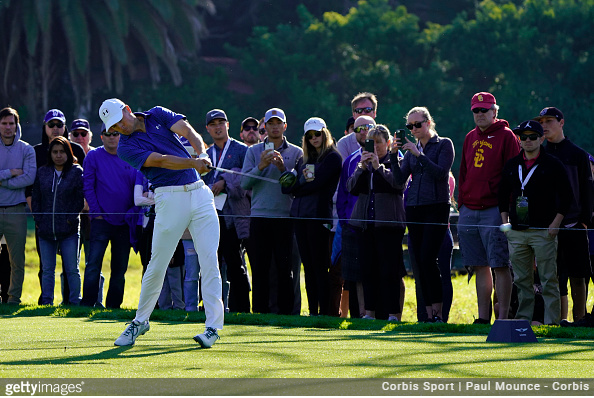 Jordan Spieth had just one bogey on the final day to finish T9, his second top 10 in five events this season.

Spieth did the majority of his damage approaching the greens, as he hit 14 of 18 greens in regulation on Sunday, which was four better than his previous best for the week.

The 67 was a nice cap to a week where he improved with each successive round.

“I feel great about the state of my game going forward, I feel like I’m in a great place at this time of the year as we’re starting to head into major season,” said Spieth at the conclusion of Sunday’s final round. 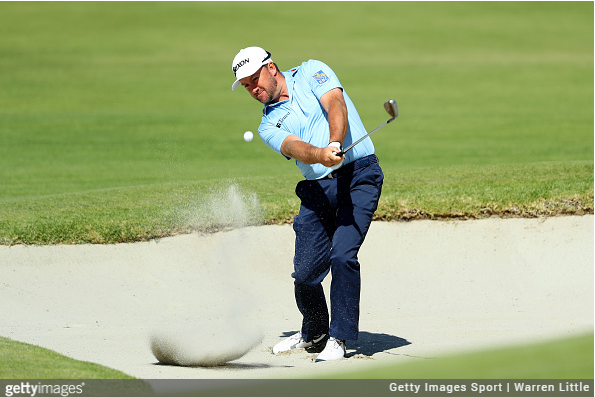 The 2010 U.S. Open Champion, Graeme McDowell, was at 8-under par through 54 holes, and sitting in third place – his best position in recent memory heading into a final round.

But on Sunday, McDowell’s dream weekend ended with a nightmare round of 6-over 77, as six bogeys in a seven-hole stretch (Nos. 9-15) doomed his day, and saw the Northern Irishman plummet from third to T26.

No longer in the world’s top 200, McDowell was looking for his first single-digit place finish since a T5 at the 2016 Wyndham Championship.

The 38-year-old McDowell hit just three fairways on Sunday, and was abysmal on the greens. 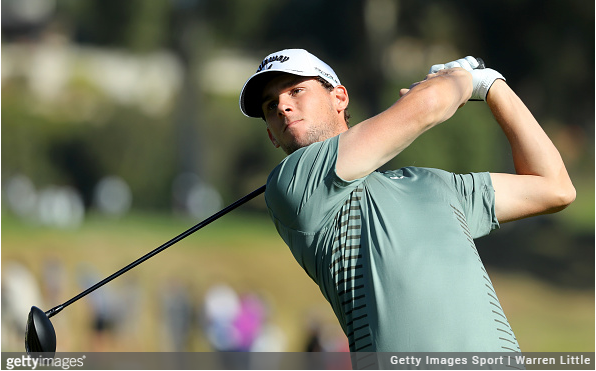 The only player to fare worse than McDowell in the final round was one of his young European peers, Thomas Pieters, who shot a 7-over 78.

The 26-year-old Belgian bomber was runner-up at Riviera last year, but was birdie-free on Sunday this year, as a triple-bogey 6 on the par-3 6th hole led to a 26-spot drop down the leadeboard.

Pieters’ tee-to-green game was absolutely dreadful on Sunday, as he lost more than three strokes to field in the range, and lost an additional three on the greens. 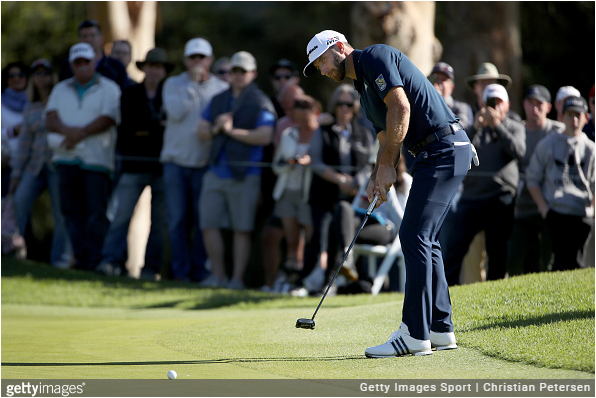 For the second straight week, world No. 1 Dustin Johnson failed to get anything going on Sunday. Last week at Pebble, DJ was the 54-hole leader before a terrible Sunday dropped him from his perch.

This week was different as a terrible opening-round 74 left the defending champion well back of the lead after 18 holes, but after a tournament-low 7-under 64 on Saturday, Johnson had moved back into the mix.

Beginning Sunday just four strokes back, DJ offset five birdies with three bogeys and two doubles for a 2-over 73. Johnson dropped from 8th to T16, the first time in four starts this season he has been out of the top two.