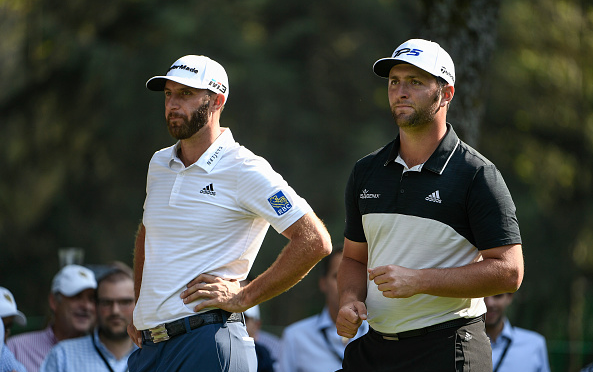 A look at some of the quotes from the top players after the first round of the WGC-Mexico Championship at Club de Golf Chapultepec, where Louis Oosthuizen leads Chris Paisley, Shubhankar Sharma, and Xander Schauffele by one shot. 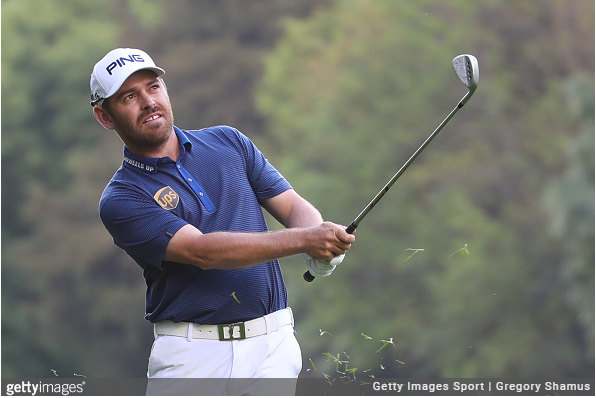 64, just tell us how pleased you are with that performance and what was the key to it.

OOSTHUIZEN: “Yeah, just really playing solid. I drove it pretty well. I’ve got a lot of confidence in my driver and just teeing it up on a lot of holes and making good wings.

I’ve been hitting it the last three, four weeks really good, two of those weeks just practicing back at Palm Beach. Last week felt like I played really well, just got caught up a little bit in the Bear Trap on Sunday. Still swinging it really good. It’s all on the greens here and leaving yourself with decent chances.” 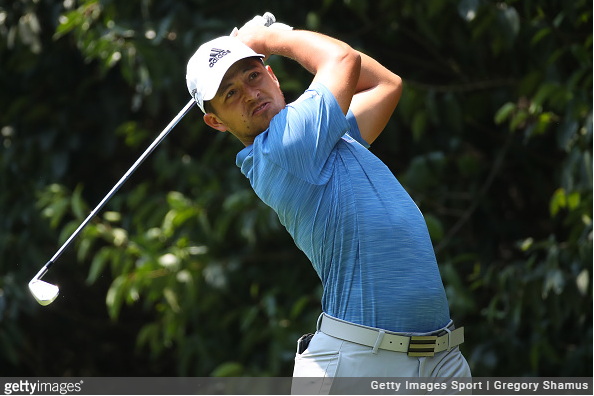 You’re the reigning PGA TOUR Rookie of the Year coming off two victories on Tour last year. When you get yourself in the mix like you’ve done here on day number one, what level of confidence and comfort do you have moving forward in a championship like this?

SCHAUFFELE: “Yeah, I guess it grows and grows with good play. Obviously 65 will help the confidence.

Things like watching JT win again, it’s kind of a kick in the ass and I think all the young guys are kind of fighting for the top and motivated by what he’s been doing.” 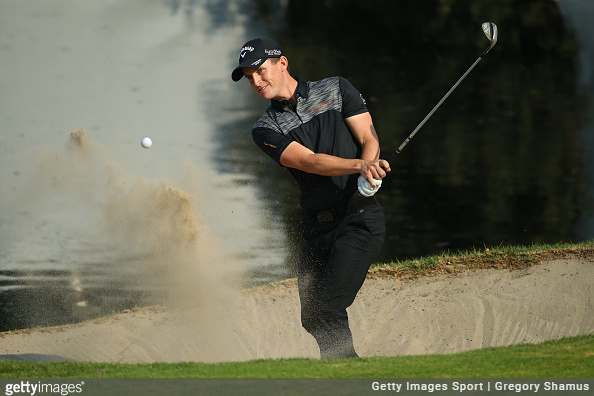 Are you feeling comfortable here? So many Americans in the field, so many players from around the world here, different than the European Tour?

PAISLEY: “I was actually surprised about how many guys I actually knew. Obviously going into a WGC is a new event, new experience, I didn’t really know what to expect.

But I know all the European guys, and then know a lot — there’s a lot of guys around my age that I played with in college, like Brian Harman and Patton Kizzire, all those guys that I haven’t seen for a long time. I already knew them so I wasn’t kind of — I didn’t feel over-awed this week.

I think with the form I’ve had and the kind of confidence I’ve got in my game, I was just more excited to see what I could do against them.” 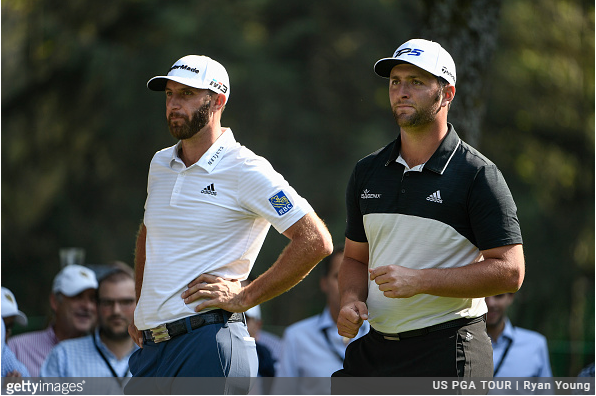 Thoughts on the golf course?

RAHM: “Oh, the golf course? Well, I mean it’s traditional golf, right? It’s an old golf course, much like Colonial and other golf courses that are close to a hundred years old.

They’re very similar to the style of golf we play in Spain. I love that. I love having tree lined, I love being able to take it over corners, take some risks, because you feel like on those
courses, on holes like No. 4 if you’re able to cut across and get 30, 40 extra yards, you can get a huge advantage.

So I love this kind of golf course. It’s pretty similar to what I grew up on.”