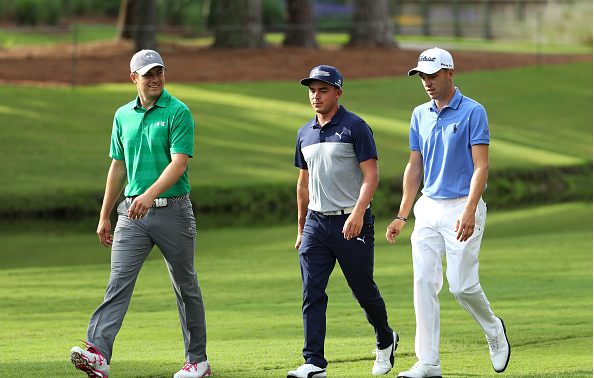 With the PGA Tour’s annual December hiatus now in the rear-view mirror, as the calendar flips over to 2018, another 11 months of thrilling golf action awaits an insatiable public.

2017 brought us many unforgettable victories, moments, and heroes, as well as promise for even greater things in the near future. 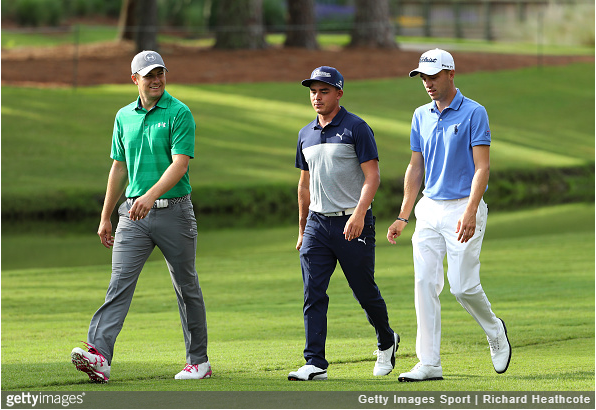 The initial PGA Tour event of the 2018 portion of the season begins where it has for nearly two decades: the par-73 Plantation Course at the Hawaiian Paradise of Oahu’s Kapalua Resort.

The field is abbreviated, with just 34 players set to tee off this week, but as diverse as that field is, they share one thing in common: each has won a PGA Tour event in the past 12 months.

The exclusive list of participants includes the elite of the elites in golf: World No. 1 Dustin Johnson, reigning PGA Tour Player of the Year Justin Thomas, and three-time major winner Jordan Spieth, as well as a few guys you forgot had found their way into a recent winner’s circle, such as D.A. Points, Chris Stroud, Jonas Blixt, and Ryan Armour.

In a tournament where every player has the mental aptitude and endurance to reach the pinnacle of the golf world, the Sentry Tournament of Champions has saved some of their best for first, and the competition promises to be fierce.

1. IS JUSTIN THOMAS THE FAVORITE? 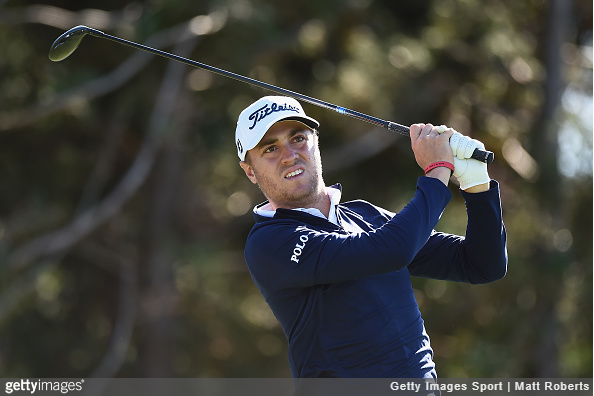 The defending champion of the Sentry Tournament of Champions, is world No. 3 Justin Thomas, who saw a five-stroke final round lead whittle down to one before getting recomposed down the stretch and besting a then-red hot Hideki Matsuyama by three.

That would be the same Justin Thomas who made himself an obvious pick for PGA Tour Player of the Year, winning five times, including the PGA Championship, and taking the year-long FedExCup title.

For the second consecutive season, a win at Kapalua would be a second victory of the young season, as Thomas won the inaugural CJ Cup @ Nine Bridges in late October.

Thomas is a flawless mix of tremendous tournament history and recent great form. It cannot be said for sure where Thomas is mentally after having not played the past month, but it is unlikely that he lost his world-class form in that time. 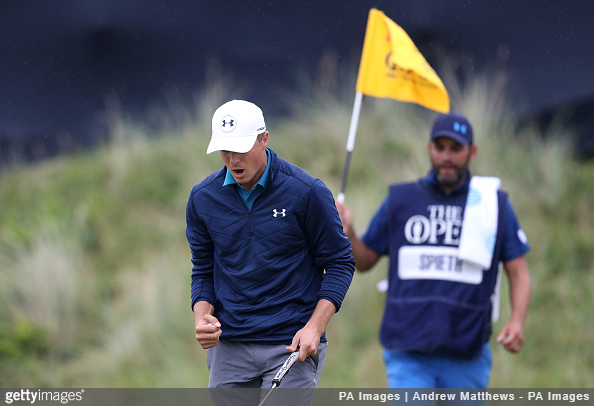 In possibly the best budding young rivalry in professional sports, Thomas’ biggest competition is likely to be the man he nudged by late in the season to secure POTY, world No. 2 Jordan Spieth.

Spieth had an incredible 2017 season, second to only the video game numbers Thomas put up. Among Spieth’s 12 2017 top 10s were three victories, including an unforgettable Open Championship victory where he showed some of the best resiliency seen in major championship history.

He also had three runner-up finishes on the season, including two during the FedExCup playoffs.

Spieth has also been phenomenal at Kapalua, finishing T3 last season, one year after blitzing the field in a 30-under par, 8 stroke romp. In his previous appearance (in 2014), Spieth took second place, finishing a single stroke behind Zach Johnson.

This is obviously a venue where Spieth feels exceptionally comfortable. And in another development, which might mean absolutely nothing, Spieth is rumored to have recently gotten engaged, and those kind of life events have a strange way of sometimes further energizing a player.

3. AND DON’T FORGET ABOUT DJ 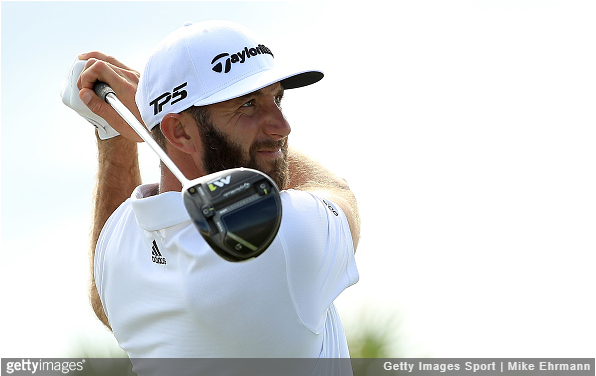 With how unbelievable Thomas and Spieth were in 2017, it is easy to forget that Dustin Johnson is still ranked ahead of them in the Official World Golf Rankings (OWGR).

In fact, DJ is the No. 1 ranked player in the world.

His 2017 season was perhaps a minor disappointment in that he was irrelevant in the major season, with a last second withdraw (The Masters), a missed cut (the U.S. Open), a T54 (Open Championship), but outside of the majors, he was largely the dominant, world-class competitor we have become used to seeing.

His four victories on the season was second only to Thomas. Three of those wins came in consecutive starts in February-March, with two of those in stacked-field WGC events, and the fourth win came in the FedExCup Playoffs, when he intrepidly out-dueled Spieth at The Northern Trust.

With at least one win in each of the past ten seasons, Johnson seems to have a standing invitation to the Tournament of Champions, and has made good on his Kapalua starts. His best performance, by far, was a four-stroke victory over Steve Stricker in the 2013 version, so he knows how to win here. He also finished T6 both last year, and in 2014.

This will be DJ’s first official start since his shocking squandering a six-stroke 54-hole lead at last October’s WGC-HSBC Champions, although has had plenty of time to move past that nightmare Sunday 77.

4. WHAT ABOUT RICKIE FOWLER? 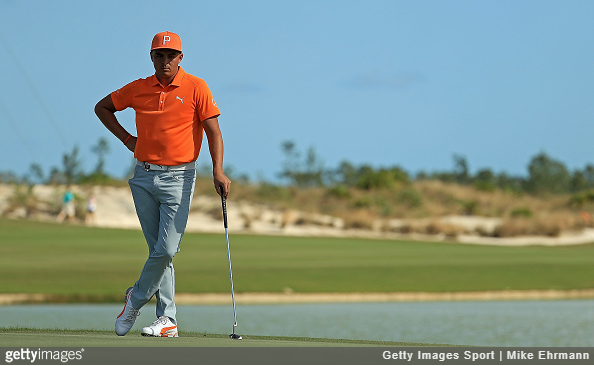 It had to be difficult for Rickie Fowler to see close friend Justin Thomas breakthrough as a major champion in 2017, as Fowler was the young gun who most were predicting would see his time on come.

The 29-year-old Fowler may have 0-for in the majors for yet another season, but it was still a tremendous season for the world No. 7. Fowler’s ten top 10 finishes included a victory at the Honda Classic, two runner-ups, and a pair of T5s in majors (U.S. Open, PGA Championship).

He has also looked good early in the new season, taking runner-up honors to the Patton Kizzire buzzsaw at the OHL Classic at Mayakoba, and in his last start, he won the unofficial Hero World Challenge off the strength of an incredible final-round 61.

If he is going to finally take that next step in 2018, he will feel much better if he starts the year with a competitive week at Kapalua.