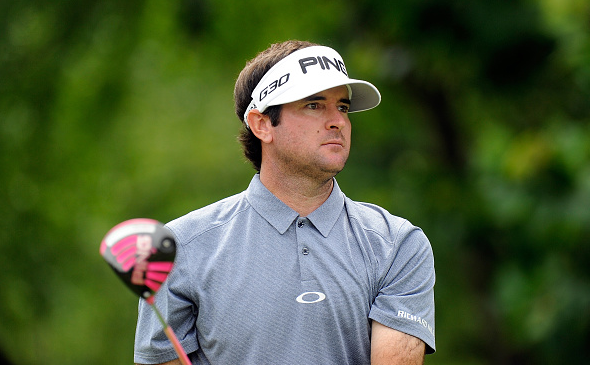 The Greenbrier Classic falls during the week of the Fourth of July holiday; opposite the popular Rory McIlroy-hosted Irish Open; and two weeks prior to the British Open – so it’s not surprising that the field at the Greenbrier Resort is one of the weakest on the regular PGA Tour schedule.

The field in West Virginia has no player ranked inside the top 20 in the current world rankings, and only eight players ranked in the top 50.

With all that said, the field is what it is, and so as we do each week, here are the 5 Power Picks for the 2017 Greenbrier Classic.

The Greenbrier Classic will mark the first tournament of Phil Mickelson’s post-Bones career. Mickelson has not played well at the Old White TPC course, with three missed-cuts in three starts.

In his last start, four weeks ago at the FedEx St. Jude Classic, Phil finished T9, his fourth top 10 of the season.

Kevin Kisner is in the midst of his best career PGA Tour season. The 33-year-old won the Dean & Deluca last month, and followed it up with a T6 at the Memorial. Kisner missed his first three cuts at the Greenbrier, but finished runner-up to Danny Lee in 2015.

The defending champion enters the Greenebrier playing his best golf in over a year. Lee has three top 6 finishes in his last six starts, including a T3 at the Travelers Championship just two weeks ago.

Bubba Watson is one of the emotional favorites in White Sulphur Springs. He owns property at the Greenbrier and donated heavily to the flood relief efforts in 2016. Watson has been all or nothing over the past three months, mixing three top 10s with four missed cuts in his last seven starts. Watson has played well at the Greenbrier, with a high finish of T13 in 2015.