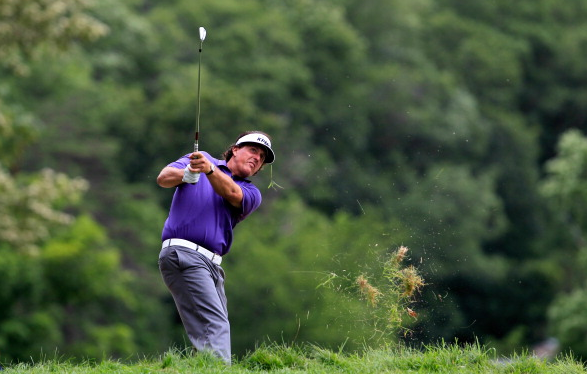 The Greenbrier Classic will once again be played at the Old White TPC course at the Greenbrier Resort in White Sulpher Springs, West Virginia.

It will be the seventh edition of the Mountain State tournament, which was first played in 2010, and won by Stuart Appleby. Last year’s tournament was cancelled due to severe flooding, so the defending champion is Danny Lee who took home the title in 2015.

Lee will return to West Virginia to defend his inaugural PGA Tour title in a field which is one of the weakest you will find on the PGA Tour schedule, with no player ranked inside the world top 20.

All six past Greenbrier Classic winners are in the field.

Eight of top 50 players in the Official World Golf Ranking.

Seven players are in the field who have won on Tour this season.

Players With At Least 8 Wins

Seven players in the field have at least eight PGA Tour wins.