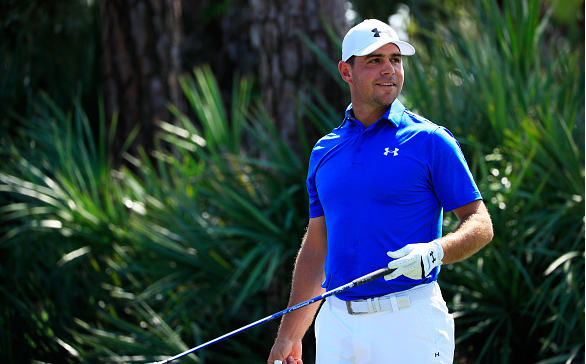 The Top-50 players in the world are headed to Mexico City for the first WGC of the 2017 calendar year. The only player inside the Top-50 not playing this week is Jason Day, who had to withdraw due to flu symptoms and double-ear infections.

To go with our 5 power picks, here are the 5 sleeper picks for the WGC Mexico Championship.

The 8-time winner on the European Tour, Alex Noren, is coming off the best year of his career, where he won 4 times and finished 3rd in the Race to Dubai. Noren has played very well as of late, racking up 5 Top-25s in his last 6 events. It should also be noted that Noren is 52-under in his last 6 tournaments.

Noren has had some success in the past at World Golf Championships, including a T12 last year at the WGC-HSBC Championship.

Tyrrell Hatton might be one of the best under-the-radar players in the world. Hatton has racked up a Top-25 finish in his last 9 worldwide starts, which is unbelievable. Hatton is recently coming of a T4 finish at the Honda Classic.

Jimmy Walker has been a very streaky player to start the 2016-17 season, making 5 out of 8 cuts. Walker finished inside the Top-25 at three of those events, including a T9 at the SBS Tournament of Champions. Walker is coming off a T21 at the Honda Classic.

Walker is another player who has had some success at the World Golf Championships, with Top-20 finishes in two of four WGC’s last year (Cadillac 6th, Bridgestone T16).

Currently at 7th in the FedEx Cup standings, Gary Woodland is well on pace for his best year on the PGA Tour. Woodland has recorded 4 top-10 finishes and racked up over $1.9M in 8 events.

Woodland is coming off a T2 at the Honda Classic and is carrying a 69.89 scoring average this year.

The PGA Tour Rookie, Jon Rahm, is on pace to win Rookie of the Year by a landslide. Rahm has made the cut in his first 7 events and racked up 5 Top-25 finishes, including a win at the Farmers Insurance Open.

Rahm is currently ranked inside the Top-5 in Strokes Gained: Tee-To-Green, Off-The-Tee and Total. Also, Rahm is carrying a 69.68 scoring average – pretty good for a rookie.