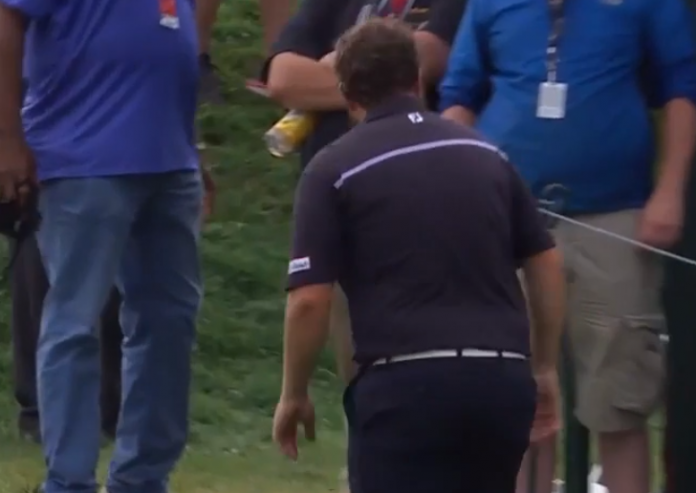 Andrew ‘Beef’ Johnson has become a tour sensation.  The affable, charismatic everyman has been finding ways into the hearts of everyone who watches the game.  After finishing his final round with a birdie, Beef starting tossing anything he could find into the stands; the best souvenirs anyone could wish for.

Johnston finished the tournament at +1 after a four day tally of 70-69-71-71. It was his first PGA Championship of a career that is expected to have plenty.

‘Beef’ played well off the tees, ranking an impressive second in strokes gained: off the tee. He hit 66.07% of his fairways and averaged 298.8 yards off the tees.