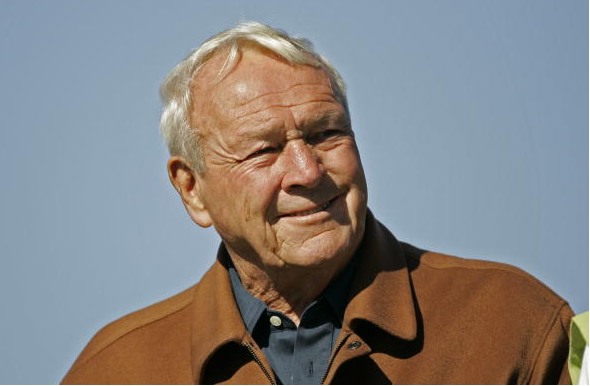 The golf world lost one of its greatest personalities in 2016, when the ‘King of Golf,’ Arnold Palmer, passed away at the age of 87.

Palmer’s will has recently been released, with his estimated $700 million fortune being spread between family, community, and charities.