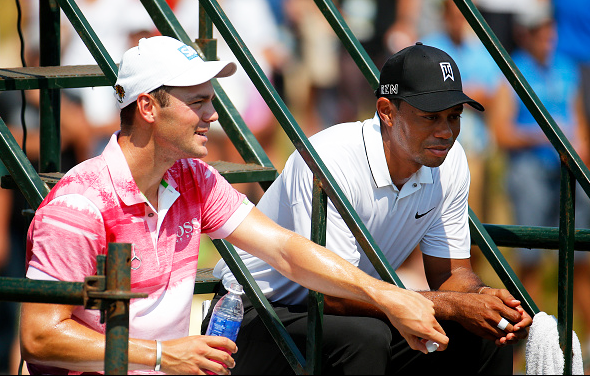 Tiger Woods, the one-time, long-time World No. 1, has been criticized unmercifully this week – the result of a Monday DUI where police found him asleep and very confused behind the wheel of his running car in Florida, an incident of which Tiger imputes to an unexpected reaction to medications.

Yesterday, Tiger received some unexpected support from another former No. 1 in the world, and two-time major winner, Martin Kaymer, who believes the public reaction to the incident has been absurd.

Kaymer recorded a video of his thoughts on the matter, which he then posted to Twitter.

“Why so nasty? Why don’t you try to do the opposite and help him now, the way he inspired us? That’s why we are where we are now, that’s why we can have what we have.”
–Martin Kaymer