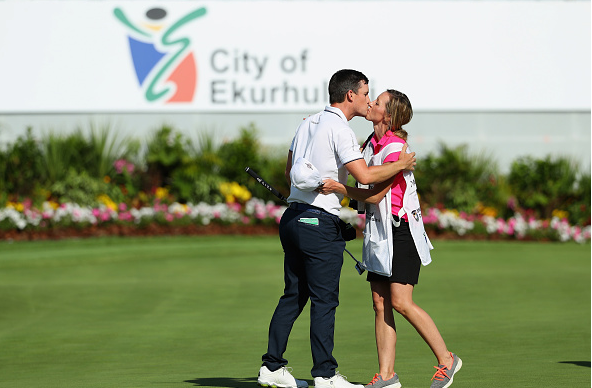 Chris Paisley shot 2-under 70 on Saturday at Glendower Golf Club and heads into the final round of the BMW SA Open Championship with a one-shot lead over Branden Grace. 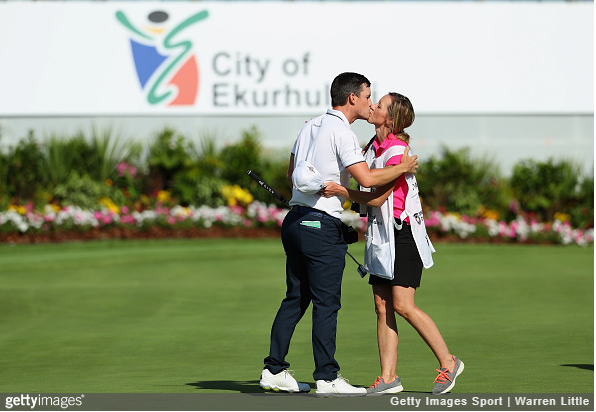 Paisley, who is seeking his first European Tour title, finished his round with three birdies against just one bogey. After a birdie on the par-five 15th, the Englishman held a three-shot lead at 4-under par, but a bogey on the next hole, No. 16, dropped the 31-year old back to 3 under.

Two pars to close, saw Paisley walk away with a three-day score of 15 under, and a one-stroke advantage over a surging Grace.

“Obviously playing with Gracie (in the final round), who’s won God knows how many times on Tour and obviously is a great player, and in his home country. I’m sure the crowd is going to be on his side. I’m just really excited about it,” said Paisley, who won All-American honors at Tennessee in 2009. 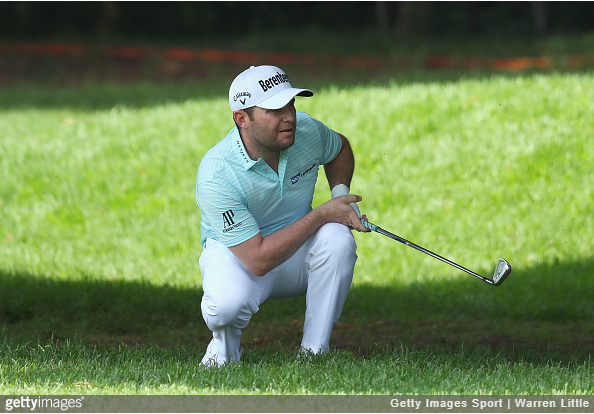 “I got frustrated out there to be quite honest,” Grace admitted. “I thought I hit the ball superbly through 13 holes, but just couldn’t get it in the hole.

“I’m looking forward to tomorrow big-time. I’ve played myself right back into it and I’m really excited going into tomorrow. It will be a big advantage to have that support tomorrow.”

South African Jacques Blaauw was at 12 under, alongside American Chase Koepka (68) and Frenchman Adrien Saddier (73), after a third-round 66 which produced seven birdies, three bogeys and a highlight-reel chip-in eagle from the bunker at the par-four 12th.

Darren Fichardt, another native South African, fired a low-round 8-under 64 to sit solo-sixth at 11 under.

BIRDIE OF THE DAY

Grace with a birdie on the par-four 16th, the second of three-straight birdies on Nos. 15-17.

“Being tied for the lead isn’t a position I’ve been in a lot. I’m really proud with how I’ve played, I felt really calm and never really felt stressed.”
– Chris Paisley