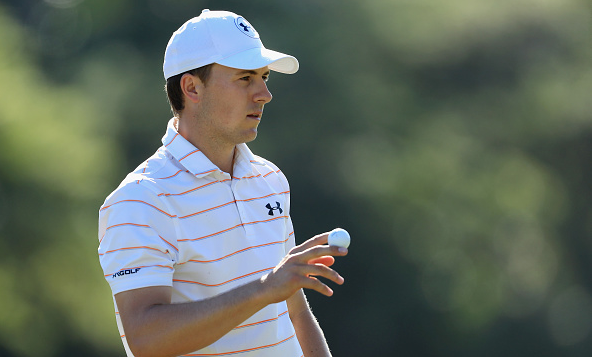 Jordan Spieth drained a 90-foot birdie putt yesterday on the par-four 5th hole at Waialae Country Club during the second round of the Sony Open.

The putt was actually 91′ 8″ and (by far) the longest birdie putt of Spieth’s young PGA Tour career.

Some are saying he started to walk it in, but I don’t think so. He seems ho-hum, nonchalant, even after it went in – barely raising his flat stick.